A 32 year old man who allegedly attempted to use his mother, identified as Eziada Chika Mbachu who worships at Holy Trinity Catholic Church, World Bank Housing Estate, Owerri for money ritual has met his waterloo as he was apprehended by neighbours in the early hours of Monday, January 24, 2022.

The culprit whose name was not ascertained resides at Heroes Apartment opposite Concorde Hotel Owerri,Imo State capital was said to have invited his mother to his apartment where he reportedly stabbed her several times on different parts of her body.

According to eyewitness account, the woman whose blood poured heavily all over the place shouted and screamed until neighbours who rushed to the scene on hearing her voice broke the door and rescued her.

The obviously startled woman wearing blood soaked clothes was seen in a viral video thanking God for rescuing her while her ritualist son was also seen in the video talking incoherently.

Some people who commented on the development said it is one of those things which most christians refer to as desperation for quick wealth among young people now.

They also posited that the woman escaped his son’s devilish plot because she is a prayerful christian.

The young man who is said to be an internet fraudster is presently in police net. 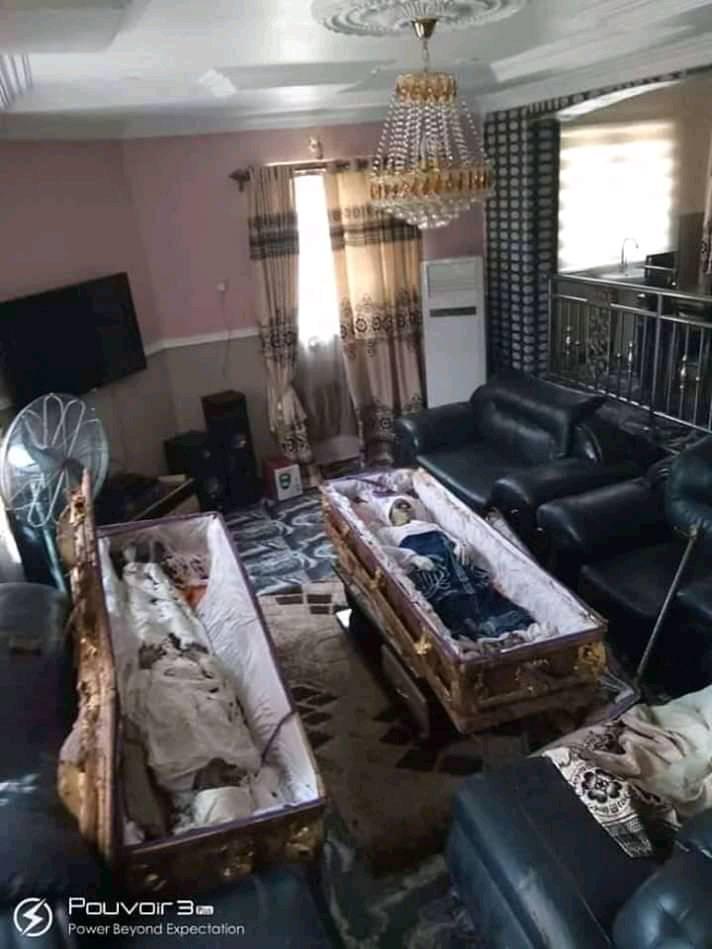 Posted by Watchdog Newspaper - September 26, 2019 0
By Anselem Anokwute The serene rain forest and greeny environment of Isioziaka Community in Njaba LGA was early hours of…

Posted by Watchdog Newspaper - November 12, 2018 0
The fate of the five recently reinstated Imo lawmakers is presently hanging in the balance with the speaker of the…