-While Emelumba continues to say “no Imo worker is owed”

Thousands of Imo Civil and Public Servants whose salaries have been unpaid for 12 to 18 months after series of government prompted verification exercises are still groaning in pain and languishing in penury as some of them can no longer fend for their families nor pay their children’s school fees while the commissioner for information and strategy,Mr Declan Emelumba, continues to tell Imo people that no worker in the state civil service is owed a kobo.

An independent investigation has revealed that over 35 percent of Imo workers have not either been paid or under paid their monthly  salaries for the past two years mainly those in the local government system who have been turned into beggars or street hawkers to make ends meet.

It was also discovered that those statutorily responsible for the payment of workers appear to be helpless as workers cannot go to the various finance departments of their agencies to lay complaints.

This situation has made it difficult for anybody to know those workers who are owed and the few who are being paid and how.

This reporter was able to reach out to some of those who are victims of the unpaid salary syndrome, most who pleaded anonymity for fear of reprisals or victimization. One said if we open up government may finally sack us.

In the Imo Polytechnic Umuagwo where Rev Fr Dr Wence once held sway, the workers are still owed February and March salary of 2020 which they were asked to forfeit as a welcome gift to the new administration and to date nobody has paid them.

According to a government House source, Governor Uzodinma on assumption of office, hired his kinsman,a former Accountant General of Imo State(namewithheld) as a consultant to be in charge of payment of workers salaries. The source said in due course he will expose the rot and fraud being perpetuated by them.

The source disclosed that the said consultant decides who is paid or not to be paid as he has schemed  out those statutorily  empowered to oversee payment of salaries.

Our source narrated how one of her sisters in one of the local government councils in Imo was sidelined. Read the text of the story the source sent to my desk.” I consider it necessary to hit you up on whatsapp, as regards some clarification on salary issues.

The commissioner challenged you to bring four names of Imo State and local government staff who have not been paid.

“I want to use this opportunity to avail you of my mother’s issues, who happens to be the Head of Social Development Department in Onimo local Government of Imo State. She has been in service for over twenty years with the local Government and has worked in different local Government Councils in Imo State among the 3 senatorial Districts.

“It’s quite painful to say that she is yet to receive her salary from March 2020 till date in 2022, which is over 20 months own salary yet to be paid by Imo State government.

“If Imo State Government needs any other proof such as appointment letter “et al” we will also make them available.

“I’m sorry for the inconvenience which this might cause you. But I look forward to a positive response.

“The governor seems not to know that inability to pay workers salary is portraying him as being insensitive and irresponsible.

If he truly wants to contest again he should resolve the issue of workers and pensioners.” 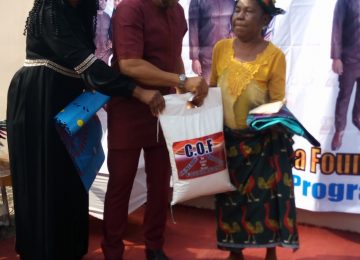 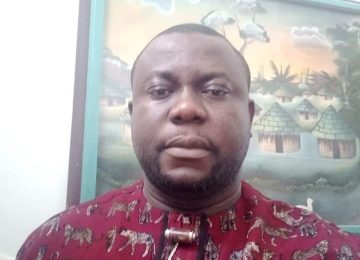 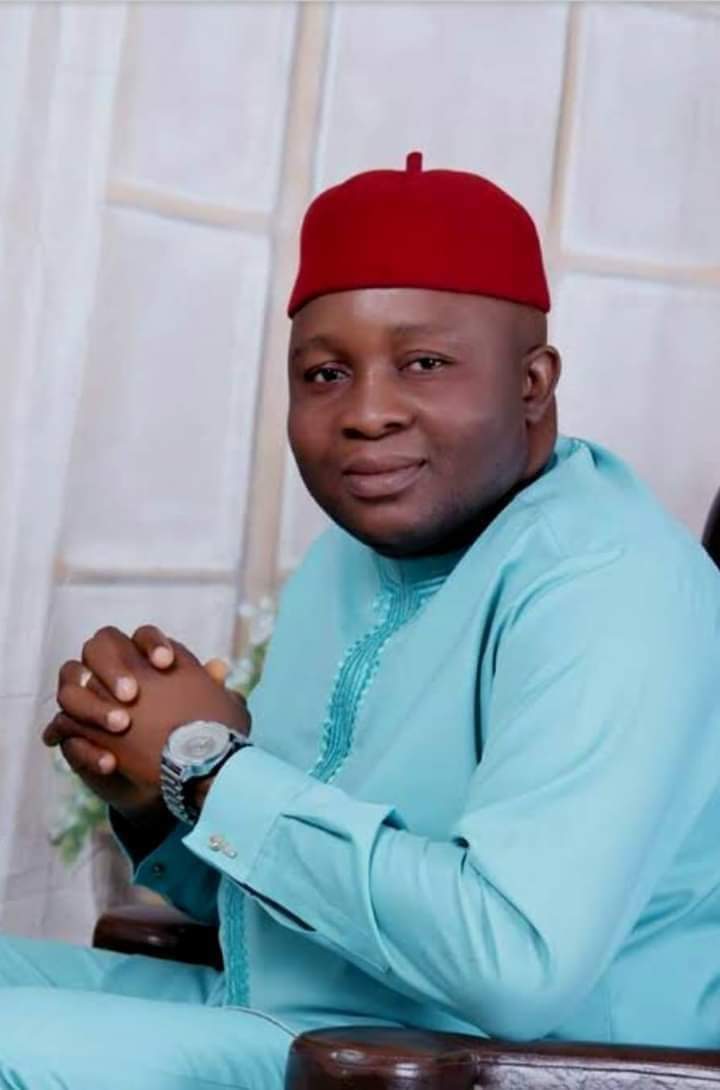