The appointment of Egenti, a former Head of Administration, Nigeria Security and Civil Defence Corps, Zone D, Abia State command, and former Councilor who represented Ekeoha ward in Aba South L.G.A of Abia State is said to be aimed at restructuring and repositioning the Doable Team to achieve desired objectives.

Chief Egenti, no doubt comes on board with a rich background that will enrich and add more value to the dream, vision and aspirations of the Doable Team.

Posted by Watchdog Newspaper - September 28, 2020 0
By Martin Opara Some members of the Imo State House of Assembly, have raised their voices in defence of the… 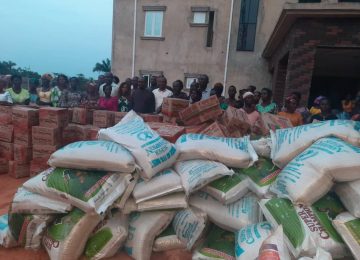 Posted by Watchdog Newspaper - August 24, 2020 0
The leadership of Association of South East Town Unions(ASETU) yesterday condemned in a very strong term the attack on unarmed…