The governor of Imo State, senator Hope Uzodinma has denied the rumour making the round that he is clandestinely working to save the highly embattled deputy Commissioner of police, Abba Kyari who has been arrested for drug related offences.

In a release signed by Oguwuike Nwachukwu of which copy was made available to this reporter in Owerri,yesterday,  described the rumour as another falsehood by opposition parties to mislead the people.

The governor maintains that anyone invited by dictatives should not shy away from honouring their invitation, adding that never a time did he make any of such comments defending Abba Kyari.

The release reads ,”Our attention has been drawn to a piece of trash trending on social media where Governor Hope Uzodimma of Imo State was mischievously credited to have advised the Igbo youth to stand with the embattled suspended Deputy Commissioner of Police (DCP), Abba Kyari, currently being investigated by the authorities of the National Drug Law Enforcement Agency (NDLEA) for alleged complicity in drug-related matters.

“The authors of the poorly-scripted report had thought that the best way to deceive their audience was to claim that Governor Uzodimma gave the advice at a media briefing in Owerri without letting the same audience to know the venue and occasion the governor spoke.

“The source of such baseless and useless piece of nonsense is always known to us – agents of opposition politicians.

“The authors have proven time and again that they work for the opposition politicians who think that the only way they can play politics in Imo State is to deceive members of the public with imaginary tales around Governor Uzodimma rather than devote their time to constructive criticisms about government and its programmes.

“At a time Imo people are celebrating the giant strides Governor Uzodimma’s administration has recorded in the area of road infrastructure, medicare, security, agriculture, education, urban renewal, recovery of stolen property, et al, just two years in the saddle, the only thing that appeals to the enemies of progress of Imo State is the recourse to fake news on the embattled Abba Kyari’s matter, using the governor’s name to give semblance of credibility to their mischief.

“Because the authors of the rubbish are simply harebrained crackpots, they think they can dabble into any issue, such as the current ordeal involving Abba Kyar, politicize it, regardless of the weighty legal implications.

“As pedestrian as the authors of the report and their sponsors are in their reasoning, they may not have known that they have disclosed to the relevant authorities investigating Abba Kyari that they too can help them with information at their own disposal to get to the root of the matter.

“We just hope they will not go under or shy away when they are needed by the detectives to throw more light on the matter.

“They need to be reminded that the era of writing thoughtless scripts and posting same on social media in the name of politics is gone and that nothing will be spared to fish out the perpetrators even if they choose to hibernate in their mother’s wombs.

“If they did it in the past and thought they got away with it, the story may not be the same today because the time to diagnose them of this Kyarimania sickness has come.

“Governor Uzodimma is enjoying the overwhelming support of Imo people and the love he gets from them because of the good work he is doing in the state will embolden him the more to continue to render selfless service to them, hence no iota of distraction will make him loose track”. 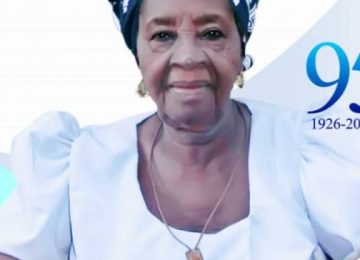 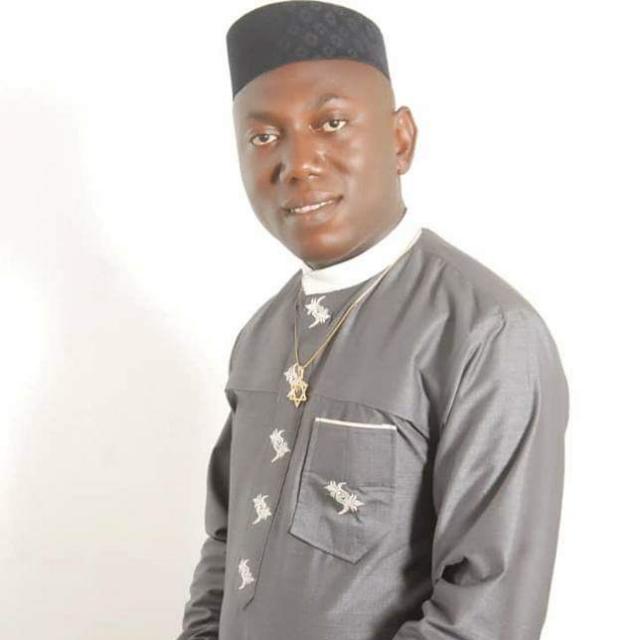