At about the same time that Senator Rochas Okorocha of Imo State was declaring his intention to run for the office of the president in 2023, the Economic and Financial Crimes Commission (EFCC)  filed fresh charges against him and five of his companies in an Abuja High Court.

It was gathered that the Anti-graft agency  charged Nigerian senator and former governor of Imo State, Rochas Okorocha, with allegations of conspiring with others, including an APC stalwart and five companies, to steal N2.9 billion from public coffers.

EFCC filed the charges, totaling 17, on Monday, at the Federal High Court, Abuja.

It is presumed that the reason for EFCC not to have prosecuted Okorocha all his while was his romance with leadership of the ruling All Progressive Congress (APC) as a party.

Some party stalwarts in the country believe that Okorocha wants to destabilize the party with all the pleas that he will not leave the party.

There are also insinuations in some quarters that the reason the EFCC has not been interested in prosecuting Okorocha is that he has been or is still in APC inspite of all the several petitions brought against him to be probed.

“It is speculated that the various activities of the man while he governed Imo State may now be brought to the fore with this fresh charges of N2.9 billion fraud. 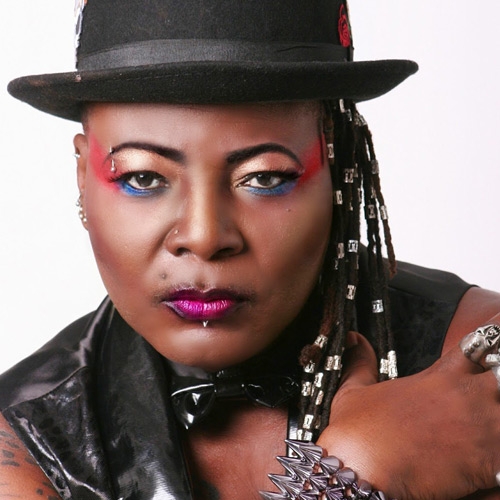 Posted by watchdog - January 23, 2018 0
– Prof Dike, Durueke, others to be honoured Ahead of the 2019 general elections and preparatory to the forth coming… 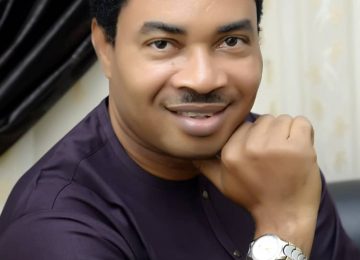