The embattled former Governor of Imo State now Senator representing Imo West in the red chambers of the National Assembly, Owelle Chief Rochas Okorocha, yesterday at the Abuja International Conference hall before a crowd of supporters, friends and well wishers reeled out a long list of what observers termed failed projects of his administration as Governor and used the opportunity to declare his intention to run for  the presidency in the 2023 election claiming to be most suitable and qualified to hold the exalted office.

Addressing the crowd at the ultra modern international conference centre named after the similar one  he built in Owerri that is already collapsing, he listed some of these failed projects in Imo as he challenged other aspirants to the presidency to showcase their achievements.

He used the occasion to challenge other Presidential aspirants from the six geographical zones to show and demonstrate the efforts they are currently making to unite the country also claiming that he has been pursuing the efforts to unity the country.

Senator Okorocha becomes the second Igbo politician of the South East extraction next to Governor Dave Umahi of Ebonyi state to declares for the presidency perhaps to assuage the popular demands in the South East region for the next executive to emerge from the Igbo nation.

Aome of the projects in Imo apart from the two unused and uncommissioned flyovers at Orji and Amakohia in Owerri North local government area include;The Nnamdi Azikiwe Flyover, the Akanu Ibiam Flyover, the Aguiyi  Ironsi  tunnel, the Ikemba Ojukwu tunnel, the ISOPADEC Headquarters, the Heroes Square all  in the State capital, the best International Cargo Airport & shade in Nigeria, the best Police Command in Nigeria.

All these projects he claimed are geared towards the wellbeing of the people of Imo State.

Posted by Watchdog Newspaper - May 28, 2020 0
The Peoples Democratic Party, PDP in Imo State has described its former executive members who recently resigned their membership of… 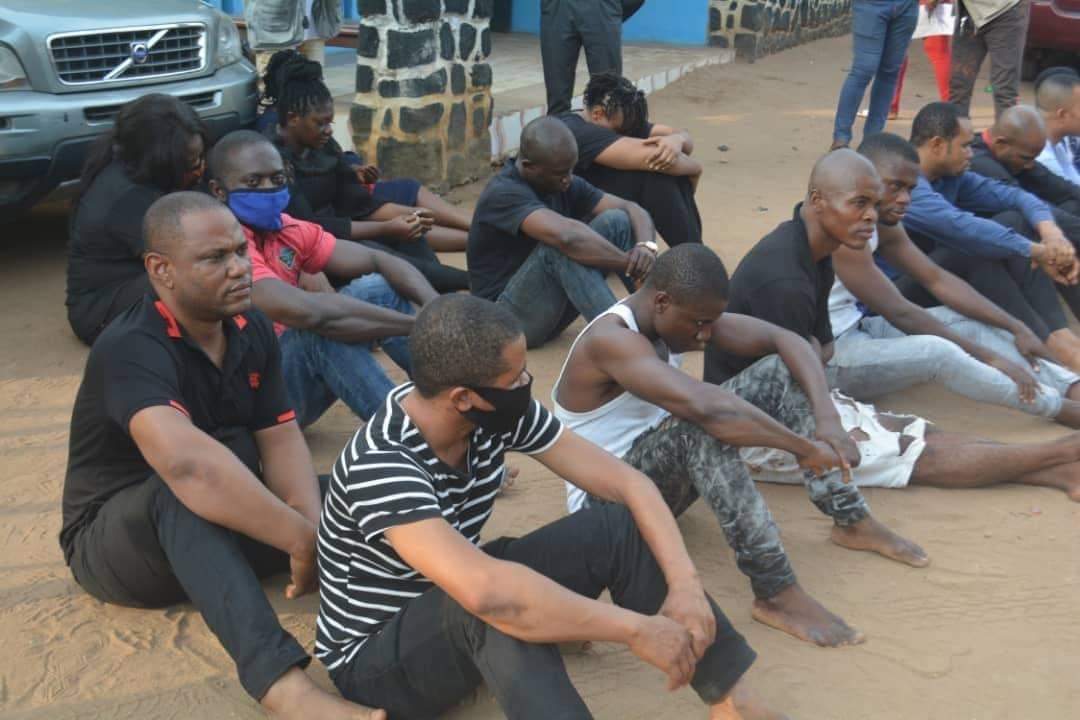