Chief Jerry Chukwueke, a chieftain of all Progress Congress,APC and former APGA Vice Presidential candidate during the 2019  has proferred solution on how best to tackle insecurity in South East geo-political zone and re-invigorate the economy of the region for the good of all.

The maverick politician, oil and gas magnate reputed for his grassroots mobilization capacity advocated the creation of the South east economic and development commission that would be geared towards articulating and implementing economic blueprint aimed at fasttracking socio-economic development of the zone.

He noted that the governor of Imo State,Senator Hope Uzodinma has performed excellently on the area of addressing insecurity and creating enabling environment for investors.He called on Imo people to support the 3R initiative of Imo government for the good of all.

The Owerri North local government area born business mogul and reputable car dealer who disclosed this in an exclusive interview with Nigeria Watchdog Newspaper correspondent in Lagos ,recently.He added that the governors of the five South east states must not wait until an Act of parliament is enacted before articulating views on how to tackle unemployment and sundry vices in the region.

He said,“the issue of addressing the challenge of unemployment and development of the region can be championed by the governors of five South east states with help of other stakeholders  through  establishment of the South east economic development commission .”

He noted that one of the major challenges of democracy in this clime is cost of governance which he argued if reduced and such funds channelled to empowerment of youths and women will help to diversify our economy.

Ohamadike as popularly called who is a leading member of  Ohaneze Worldwide youth and women empowerment committee to which senator Chris Ngige is Chairman with Hon Osita Chidoka,former minister of aviation,Barr Kenneth Okonkwo,the movie star and other technocrats as members noted that the earlier our people start thinking and planning ahead of post oil economy and attendant indices, the better for us, stressing that, “by now, and from the look of things, we should start establishing skill acquisition programs. Most professions and vocations we presently ignore are gold mines of the future.”

According to Chief Chukwueke, his initiative on global job placement of South East Youths and women of which he has recommended to Ohanaeze Youth and women empowerment committee is mobilizing funds and has started sponsoring Igbo youths on overseas training after initial training and certification from reputable international organizations, adding that majority of youths who will be travelling to Canada and other countries are already certified to drive heavy duty trucks while others are trained to be engaged in other lucrative areas.

He said,”these are other ways of re-invigorating and energizing our economy. Other nations had begun thinking and strategizing about post oil economy hence I keep advocating that we also think in that direction.

Recall that Hon Jerry Chukwueke  had earlier met with the leaders and stakeholders of Owerri zone who ambushed and urged him to contest for the Owerri senatorial seat in view of his outstanding leadership qualities, experience, unblemished track record and impeccable character.

Some of the leaders who spoke in this vein, include Chief Iyke Njoku, former commissioner for Environment in Imo state;Barr Marcel Nlemigbo,immidiate past Imo APC chairman;Barr George Eke,Dame Chioma Ugwuanya,Barr Canice Madukaji  among others expressed confidence in Jerry Chukwueke’s ability to deliver, pointing out that the era of allowing inexperienced people who  stumbled on wealth without verifiable source  to go and gallivant at the expense of the people is gone.

Most of the stakeholders in their seperate speeches said, “Jerry Chukwueke has exhibited capacity and enormous commitment towards development of Owerri zone, hence he enjoys goodwill and mass followership of his people. That is also why we are persuading him to throw his hat into the ring.”

They disclosed that many Owerri people will vote Chukwueke irrespective of political party.According to one of them,”formidable Owerri groups they met did not  only pledge their support but promised to mobilize support for him irrespective of  platform on which he  is to contest. As far as we are concerned the platform on which he contests is immaterial. All we want is Jerry Chukwueke.”

“We are happy with the way and manner he has championed the development of Owerri zone even when he is not in government. If such a person is given the peoples mandate he will perform beyond expectation.”

Responding,  Chief Chukwueke who is also Chairman of Imo State Economic Development Initiative,IEDI on Youth and women empowerment expressed excitement at the level of confidence reposed in him by Owerri people across political divide.

Chief Chukwueke whom this reporter gathered that before now, the people of Owerri zone in Lagos and Abuja had also reached out to him on same issue and as a servant leader, he accepted to do their wish and assured that he will never disappoint them if elected.

Continuing,he said that under his tenure as senator,Owerri zone shall become a beehive of activities,saying that through quality representaion he will address the problem of unemployment. 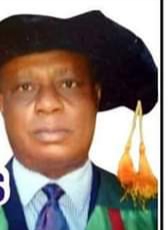 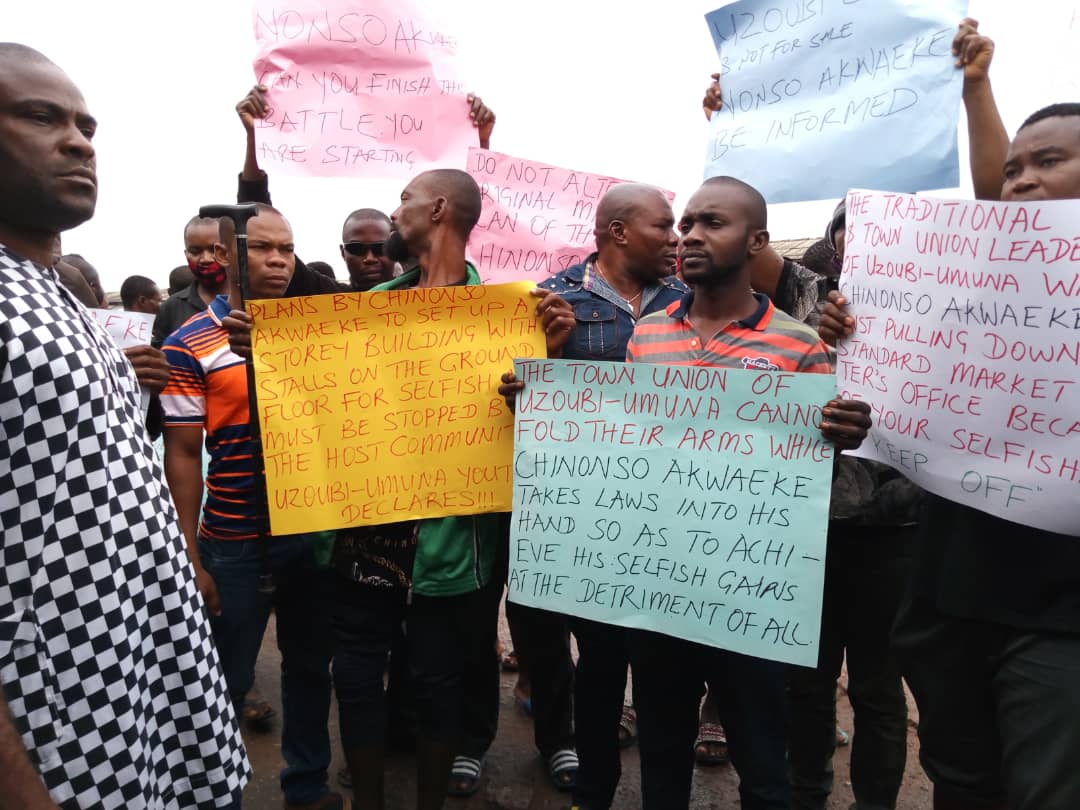