The way and manner the debt profile of Imo state which stood at N151.316 inexplicably rose to N205.18b, an increase of N53.87b between October and December 2021 has continued to elicit mixed reactions among a cross section of Imo people who are wondering what could be responsible for such upsurge.

Domestic Debt Data for the 36 states of the federation and the federal capital territory obtained from the debt management office indicate that, as at December 2021 till date Imo state is among the four most indebted states in the federation. Others are Lagos, Rivers, Ogun and Akwa Ibom.

Some political pundits who commented on the situation which they said is synonymous with mortgaging the future of the state and her people posited that the most unfortunate aspect of the whole thing is that the N53.87b increase was recorded during the Gov Hope Uzodinma administration without any tangible explanation or projects on ground to justify the debt which excludes the over N20b received from the federation Account and  the jumbo allocation that areas within the same three months period.”

Continuing, they said, “it is obvious that Imo state received nothing less than N80b between October and December 2021, hence acquiring a cumulative loan of N53.13b in addition to such largeese is not only questionable, but absurd and ridicutions.”

They expressed dismay that our political leaders including members of the state and national assembly who should probe and ask necessary questions on behalf of the people are playing the ostrich which often buries its head in the sand when there is need to look up.”

“When and how were these loans obtained who approved them, where and for what projects,” They queried. 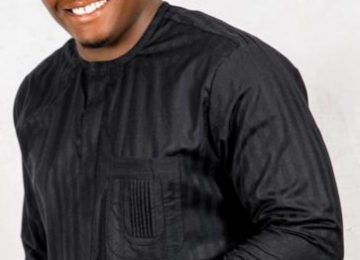