Imo State governor, Hope Uzodinma has congratulated the newly appointed Catholic Archbishop of Owerri Ecclesiastical Province, Most Rev Lucius Ugoji who took over from His Grace, Most Rev Anthony Obinna who retired voluntarily.

The governor who stated this in a release issued by his Chief Press Secretary and Media Adviser, Oguwuike Nwachukwu described both Archbishop Ugorji and Obinna as two gentlemen and men of God who have distinguished themselves in God’s Vineyard, tending God’s flock in ways that would make them paradise-compliant.

The Governor specifically lauded the legacy that Archbishop Obinna is leaving behind in Owerri Catholic Diocese and noted that Archbishop Ugorji is capable of sustaining and even surpassing the good deeds of his successor by the special grace of God.

He observed that Owerri Catholic Diocese was lucky to have had a man like Archbishop Obinna mount the saddle for 28 years, insisting that those were years of fruitfulness and spiritual growth for both the Diocese and the parishioners.

While canvassing for prayer from parishioners for both Archbishops, Governor Uzodimma specifically prayed God to continue to sustain Archbishop Obinna in good health with sound mind so that he will be available to render the services he knows how best to the society, particularly the Body of Christ.

Governor Uzodimma said no time is best suited to pray for the duo than now that Christians are observing the Lenten period, insisting that God in His infinite  mercy will answer their prayers. 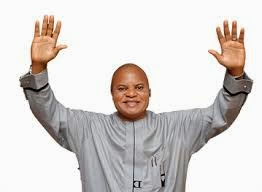 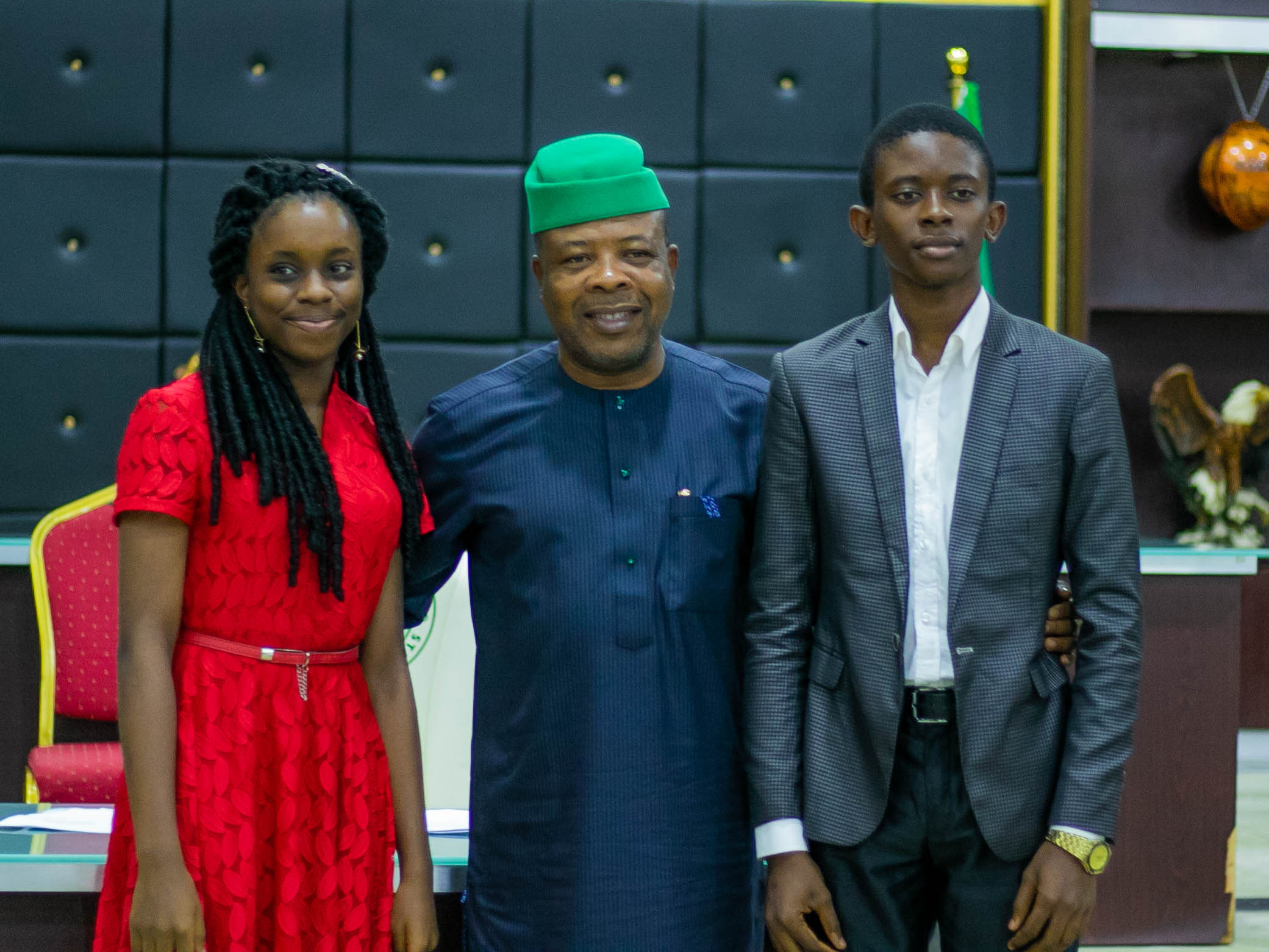 Posted by Watchdog Newspaper - February 6, 2022 0
·        Accountant General,Head of Service in the eye of the storm -Consultant still in charge of salary payment  Months ahead of…

Corrigendum:Prof Dozie Speaks On Resumption Of KOMU For Next Academic Session