The human rights activist, who was traumatized, suspended and denied her rights and forced to resign her job, accompanied by representatives of a number of women socio-political groups was seen at the PDP secretariat along Okigwe road where she had gone to pick her nomination and expression of interest form.

Barr Ottih who before her recent resignation from public service had put in over 20 years of service in the broadcaste industry but haunted for being courageous and vocal in the demand of her fellow workers rights as a Union Leader.

The ace female journalist who hails from Ndi Onyeagorom village in Awa Oguta local government is currently serving her second tenure as the chairperson of Imo state chapter of the National  Association of Women Journalist s (NAWOJ).

Addressing pressmen after purchase of her forms at PDP office Okigwe road, Ottih said “my interest in representing Oguta state  constituency is to stand in as a strong voice for my people and as well advocate for good governance especially for women, children,  the vuluarable ones and the down trodden in the society.”

She was full of gratitude and extolled the Peoples Democratic Party for always encouraging the female folk to take active part in politics and used the opportunity to thank the state woman leader of the party Lady Maria Mbakwe for working auspiciously to ensure that women are given their quote in governance while soliciting the support of delegates from Oguta local government.

She plans to reach out to critical stakeholders of the PDP with hope in God that the end result of her venture will be successful. 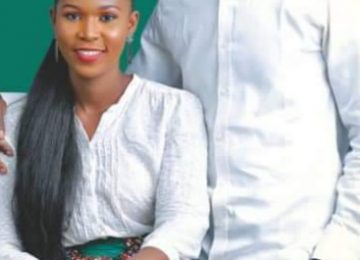 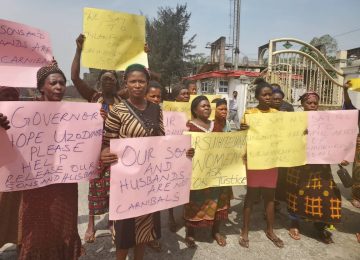 Posted by Watchdog Newspaper - December 31, 2021 0
·        Say victims, not ESN members -Deaf and dumb, Lunatic , under age among those  arrested  as unknown gunmen-Ojinika Hundreds of… 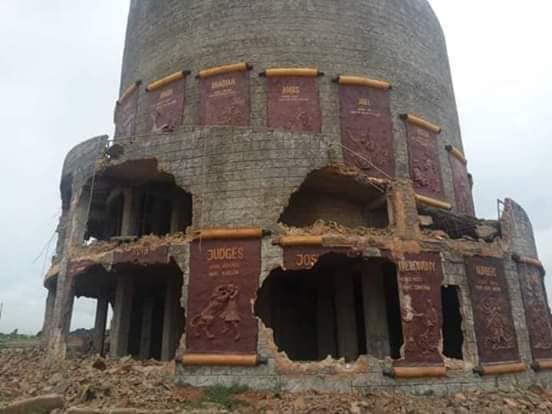