He stated this during a press conference held in Owerri yesterday.
Njemanze also used the opportunity to call on people of Owerri Federal Constituency to vote for aspirants who are on ground and understand  their needs and aspirations. He warned that the days of  buying delegates is over, adding that delegates can collect their money as of need but must ensure they don’t compromise the process of enthroning the right leaders through primaries and general elections.

Speaking further, he said delegates should not vote People who  hope to use their position to recover and recoup their vote buying investment.  People who do not care of infrastructural  development of the zone.

Prince Bob Njemanze when asked     who should represent him in Owerri Federal Constituency stated that he is in tune with the masses and that their  choice for the House of Representatives  for Owerri Federal Constituency is CDB Williams, former Mayor of Owerri,   and for the Senate, Chief Jerry Chukwueke,a very vibrant mobiliser and industrialist of repute who has touched many  lives across the divide. 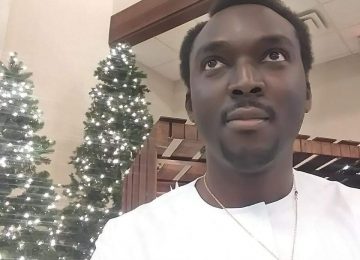 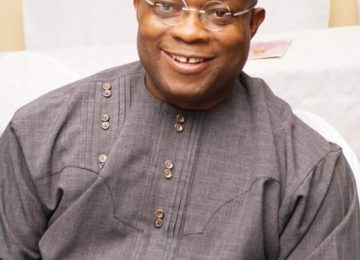 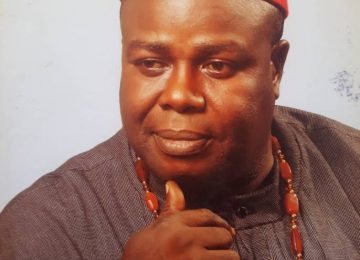 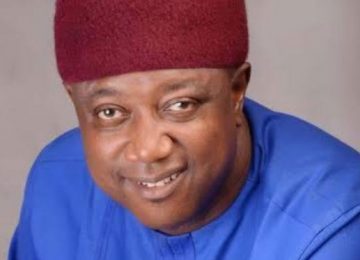