The Senatorial candidate of the Peoples Democratic Party PDP, for Imo West Senatorial District, Hon Barr Uche Onyeagucha has advocated the immediate closure of all private tertiary institutions in Nigeria in solidarity with public universities that have been on strike for several months Hon Onyeagucha made the call when he received in audience, Owerri Zone Students Forum who paid him a solidarity visit.

The erstwhile member of the Federal House of Representatives for Owerri federal constituency, said it is unfair and unjust to allow private tertiary institutions to be in session while public universities were shut down almost seven months ago as a result of the ASUU industrial action caused by the failure of the federal government to meet their demands after several failed promises and assurances.

Hon Onyeagucha, a renowned human rights activist noted that, “since the federal government has remained adamant and unperturbed about the plight off public universities and their students who have been roaming about idly for almost seven months, while the private universities where the children of the rich are schooling have been in session, the best thing to do, in the spirit of equity, justice and fairness, is to shut down all tertiary institutions in the country because what is good for the goose is also good for the gander.”

“Onyeagucha urged the students to rise up and match on the streets in repudiation of the lingering industrial action by ASUU. He also charged the students to demand for the immediate closure of all private Tertiary Institutions in Nigeria if the Federal Government fails to meet with the conditions and demands of the Academic Staff Union of Universities.

The Obinze born politician and immediate past Secretary to the Imo Sttae Government (SGI) Onyeagucha reassured the Students of his esteemed  commitment to defending  the rights and interests of both the students and the ASUU, especially in ensuring that incessant strike actions in our Tertiary Institutions are reduced.

In their earlier remarks, the National President of Owerri Zone Students Forum, Chukwuemeka Abraham and the National President of Igbo Students Union, Igwe Justus Okoro, described Hon Onyeagucha as the only Candidate who can defend the s of the people of Owerri zone. “Among all the Senatorial candidates in Owerri zone, Hon Onyeagucha is the best and most qualified. He is the only Candidate who can stand firm to defend and speak for the people of Owerri zone and the entire Igbo race. In view of this, we adopt him for the 2023 Owerri Senatorial election”.

Highpoint of the event was the adoption of Hon Uche Onyeagucha for the 2023 Owerri Senatorial election. 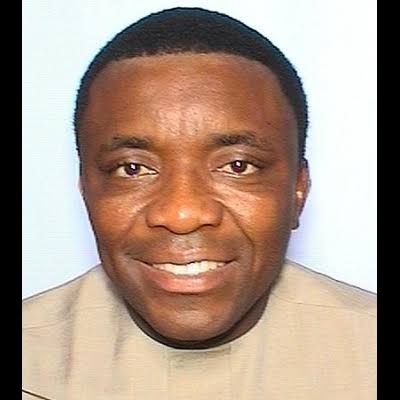