The candidate of the Peoples Democratic Party for Ahiazu Mbaise state constituency, Engr Rex Okoro has expressed gratitude to his supporters and youths of the constituency and the entire state for believing in him and contributing to his victory at the party’s primaries.

Engr Rex Okoro, a renowned youth leader and social crusader who emerged victorious after a keenly contested primary election, assured that he will under no circumstance betray the confidence reposed in him, called for all synergy and unity of purpose among members of the party in their bid to ensure victory for candidates of the party who will contest for various elective positions come, 2023.

Our Leaders Not Serious About Tackling Insecurity- Ohaneze Youths 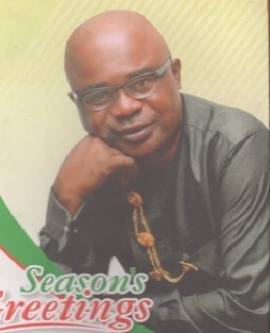 Posted by Watchdog Newspaper - April 24, 2020 0
The Special Adviser to the Governor on sanitation who doubles as General Manager of the State Environmental Transformation Company (ENTRACO),…