Another Catholic Priest, the Registrar of Spiritan University Nneochi in Okigwe area of Imo State, Rev Father Chinedu Nwadike and a Seminarian, Emmanuel Nwafor were kidnapped by unknown bandits on Friday August 12 while on their way from Umuneochi to Enugu, capital of Enugu State. The kidnappers are demanding a ransom of N50 million to effect the release of the victims.

A family source said, “Rev. Fr. Dr. Chinedu Nwadike from Umuezeanoruo Eziama in Nkwerre LGA of Imo State, and a young seminarian, Emmanuel Nwafor, were on Friday kidnapped on their way to Enugu State, Umunnochi axis, along Enugu-Okigwe Road.

“Both are members of the Holy Ghost congregation missionaries, living their lives of sacrifice and selflessness in service to a better society.”

Another source said it was the second time the priest would be attacked by kidnappers.

“In the first attempt, they shot directly at him but he managed to escape. This time, they succeeded and are said to be demanding a ransom of N50m. Curiously, a military checkpoint is around the place,” the source added.

The priest’s younger brother, Chikezie, said the family was praying for the safe return of his elder brother and the seminarian.

Although he did not provide details, he simply responded “Yes, father was kidnapped.”

That axis of Umunnochi Okigwe Enugu road has been kidnapping zone to trap in various clergymen in recent time. 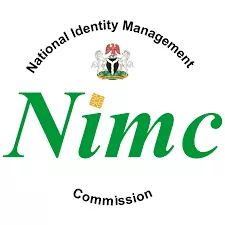 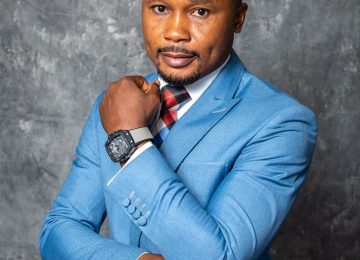 Posted by Watchdog Newspaper - April 22, 2022 0
A group known as Obowo Citizens For Good Governance In Diaspora, has thrown it’s weight behind the aspiration of Comrade …