Following the influx of people from different political parties into Labour Party (LP), a situation which almost created bad blood among those who were there before the new entrants, the party on Tuesday July 4, 2022, held an elaborate meeting where all the contending interests and issues were harmonized.

The meeting which was presided over by the National Vice Chairman(South East) of the party, Chief Innocent Okeke was attended by the Chairmen of Labour Party in the nine local government areas of Owerri zone and candidates for all elective positions on the party’s platform.

At the end of the meeting, the leaders and stakeholders of the party in the zone resolved to work together for the victory of the party and its candidates at the 2023 general election.

Speaking during the stakeholders meeting, the National Vice Chairman of the party maintained that Labour Party is happy to welcome all those who share the party’s vision and mission, stressing that the interest of all members should be how to ensure victory for Peter Obi and other candidates of the party.

Continuing, he said, “this is the best opportunity for Nigerians to get it right and put things in the right perspective and correct all anomalies.”

He advised members to remain focused and refuse to attach undue importance to pecuniary benefits, adding that as a party of progressives, everybody will be accommodated in different ways.

Lending his voice,  Onyewuchi advocated for peace and unity of purpose.

He urged members of the party to always be their brother’s keeper, stressing that at a time like this, what is more important, especially to Owerri people is to come together and ensure that the right people are voted into office to fast track the socio-economic and infrastrural development of the zone for the good of all.

Senator  Onyewuchi also noted that, “with the wares of Peter Obi’s mass acceptance across board, it will be utterly deceptive for any person or group of person to  claim or insinuate that Labour Party and its presidential candidate do not have structure.

The meeting and the subsequent harmonization exercise has brought the leaders, stakeholders and members of Labour Party in Owerri zone on one page, thereby strengthening and repositioning the party for exploits as the 2023 elections draw near. 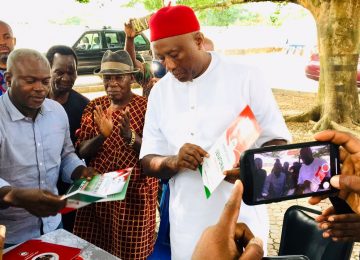 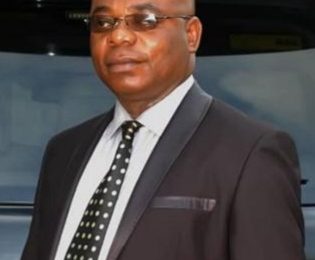 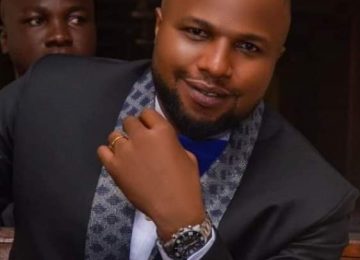