The Sector Commandant of the Federal Road Safety Corps in Imo State, Mr Evaristus Ebeniro with his Director of Operations and Public Relations Officer (PRO) visited the Imo Nigeria Union of Journalists Headquarters where he sought partnership with the union.

Speaking on their programmes for the approaching “Ember” months, he stated that they are prepared to serve road users and Imo people.

He commended the Governor of Imo State Senator Hope Uzodinma for constructing the Owerri Orlu road, Owerri to Okigwe road and other roads in the state and which he said have made their job in Imo State easier as the officers and personnel who are supposed to operate on these roads have been drafted to other areas.

He stated that his tenure has zero tolerance for corruption and appealed to road users to learn to obey and abide by traffic rules and regulations and also avoid taking alcohol while driving, attributing that to the cause of  many accidents on our roads.

The Chairman of Nigerian Union of Journalists, (NUJ), Imo State council, Comrade Nwadike who received the commandant and his team alongside other members of the Caretaker Committee commended the commandant for finding time to visit the union.

He said the union is willing and ready to partner with them in the area of public awareness. 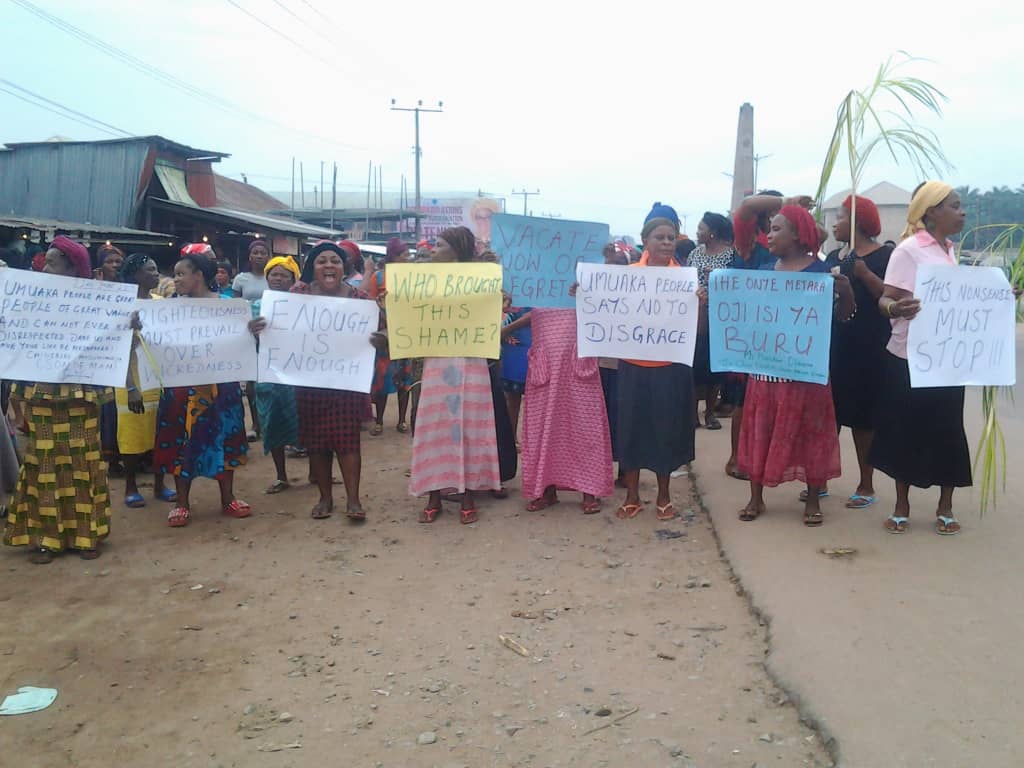 Imo LGA System:Rose Izuogu In The Eye Of The Storm,Refuses To Vacate Office After Retirement