His Excellency Chief Dr. Ikedi Ohakim (KSC) former Governor of Imo State and the former Federal Minister of State for Education and Foreign Affairs, Professor (Lady) Viola Onwuliri were among other notable personalities of Imo State honoured recently during the education week of the Owerri Catholic Archdiocese by the Metropolitan, Archbishop, Anthony John Valentine Obinna, for their excellent performances in the education sector.
In an award ceremony held at Protea Hotels Owerri, on February 13, 2018, the former governor was accorded honour and award for Excellent performance in education and reforms; an award which political pundits say, is well deserved, and inspite of certain past events there is presently no problem between governor Ohakim and catholic community led by Bishop Obinna.
In a release issued in Owerri and signed by the Chief Press Secretary to the former Governor, Comrade Collins Ughalla, the recipient stated that it gladdens the heart that the church recognized that, Chief Ikedi Ohakim was the first governor in the entire South East to handover schools back to the mission since the federal government of Nigeria’s took over schools in the early 70s.
At the occasion, at Protea Hotel Owerri Archbishop Obinna, while commending the former governor observed that the education policy has since addressed the issue of cultism in those schools and enhanced the quality of education, noting that there is need for someone who will rectify things in Imo State, come 2019.
In his address at the occasion, Archbishop Anthony Obinna recalled that in his desire to improve the quality of education in the state, Chief Ohakim began a phased programme to hand over schools to their original owners with initial 44 schools to the missions while he also paid salaries of teachers in those schools for 2 years and a law to pay subvention to the mission schools was enacted, during his regime unlike what obtains presently.
The prelate also observed that the Ohakim’s administration instituted several educational reforms as he employed over 5,000 and quietly eased off those found working with fake certificates. Ohakim upgraded the then College of Agriculture Umuagwo that had less than eight courses to a polytechnic with 18 courses all of which were accredited.
Other things which earned Sir. Ohakim the award as best performing governor in the education sector is his stringent efforts to ensure that all courses offered at Imo State University were accredited, a situation that made the university to rank 7th and 10th position respectively by Nigerian Universities Commission (NUC) assessment with the institution ranking highest in education.
As part of the reforms in Education it was that administration that started the process of changing Alvan Ikoku College of Education to a Federal University of Education by handing over the institution to the federal government.
The former minister and other recipients were honoured for their recorded achievements in the field of education and youth empowerment in the state.
In the words of Archbishop Anthony Obinna, the award of Excellence to Ikedi Ohakim on educational reforms that have survived the test of time is invariably an apology for the previous embarrassment that he had flogged, physically assaulted or manhandled a Reverend Father. To Ohakim this is a credit and will go a long way to boost his chances of victory now that he is busy talking of completing his eight year tenure as executive governor, having though, recklessly forfeited four years to Rochas Okorocha. 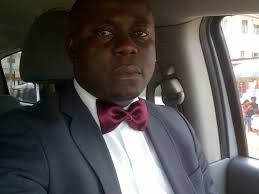 Posted by Watchdog Newspaper - March 8, 2021 0
-Dares ex-governor to publish Bank detail before 2011 “What the Hope Uzodinma government is presently doing as regards the recovery… 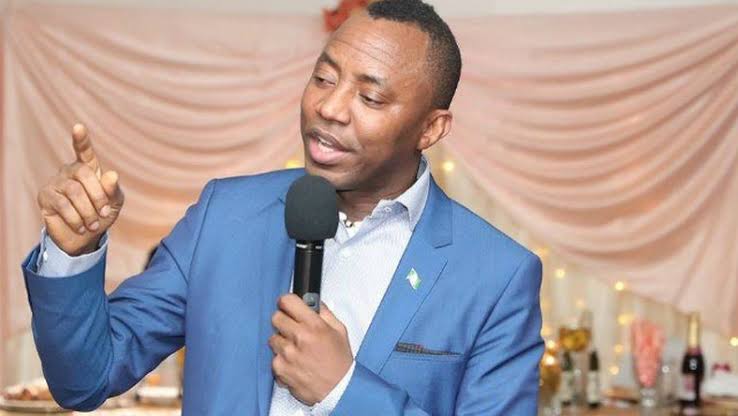