In a release he signed and made available to the press,Hon Sabinus Nwachukwu, described Dr Steve Nwoga, as a refined International lawyer, urbane and unassuming personality, whose humility and charisma are unrivaled, who as a youth will fill the yearning gap of political leadership that has been elusive for Owerri zone.

He congratulated Dr Steve Nwoga on his merited and highly deserved emergence as the deputy governorship candidate of the All Progressives Grand Alliance (APGA), and counseled him on the need to accept the challenges of complementing the mass movement for Imo recovery, engender good governance and purposeful leadership.

Hon Sabinus Nwachukwu, also extolled Distinguished Senator Ifeanyi Araraume for his wisdom and good judgment in the unique choice of Dr Steve Nwoga, as running mate. He stated that the clamour by the leaders of Owerri zone for the governorship position of Imo state, would be better realized when Barr Nwoga eventually succeeds Senator Araraume in due course.

He stated that, as a trained lawyer and corporate player of International repute, who at 47 is going to be put through the political rudiments, Steve Nwoga, would be in a better position to serve the interest of Owerri zone than most of the jobless gladiators who have not done anything useful for a living, over the years than politics.

Posted by Watchdog Newspaper - August 13, 2020 0
By Martin Opara Management of the Federal University of Technology (FUTO) Owerri, has suspended the proposed introduction of Certificate Processing… 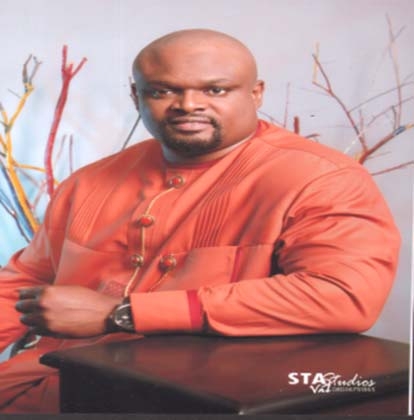 Okorocha Shuts Down Businesses In Owerri Over Poor Patronage

Posted by Watchdog Newspaper - December 7, 2021 0
Sequel to the recent reports of the Justice Iheaka led panel on public Land and other properties illegally acquired by…