The Governor of Ebonyi state, Dave Umahi who was one of the 23 presidential aspirants who participated in the special convention of the All Progressive Party where Bola Tinubu emerged as the party’s presidential candidate has passed a vote of no confidence on the President General of Ohaneze Ndigbo Worldwide, Prof George Obiozor who he accused of not doing enough to project and protect the interests of Ndi Igbo at the convention.

Governor Umahi who stated this in a release he issued also accused Igbo leaders of insincerity and lack of commitment towards  the much  orchestrated Igbo presidency come 2023.

Umahi, who had 38 votes believed to have been cast for him by delegates from Ebonyi state decried the alleged sellout and hypocrisy of Igbo leaders who he said abandoned the presidential aspiration of Igbo people because they were offered money by aspirants from other regions at the just concluded National Convention of the ruling All Progressive Congress.

He also blamed the President General of Ohanze Ndigbo, Prof George Obiozor as the  leader of the apex socio-cultural organization of the  Igbos for the abysmal performance of and defeat of the aspirants from the zone, stressing that from what played out and with the structure the country was set up, it will be difficult for an Igbo man to be the President.

The Governor, however, commended delegates from Ebonyi State for believeing in him and also voting for him, stressing that by standing resolutely by him, they have made a strong and reverberating statement about their unwavering stance for Nigeria’s President of South East extraction in 2023.

He said, “First, let me say to Ebonyi people, you are wonderful people. The Presidential election was a great eye-opener to every son and daughter of Ebonyi State and with your support, we fought very gallantly

“I had a series of meetings with the party’s chairmen in the five states of the zone in the company of its national vice-chairman.

“I implored the delegates that the issue was not about me but the mood of the Igbos in the nation.

I implored that they should vote for any South-East aspirant so that when the votes are counted, we would not be missing.

“We would have made a strong statement in the process that the Igbos are eminently qualified with the due capacity to lead the country.

“There was no sort of lobbying I did not receive but I maintained that it was about bringing the marginalization of the Igbos to the fore.

“The setting of the nation is well skewed against any contest for Igbo man, while every zone has about seven states or more and South-East has only five, how do you expect an Igbo man to win a contest under this kind of arrangement.

“Prof. Obiozor could not stand for Igbos when it mattered so much, it is a very big shame, I have no confidence in him and he is no longer my President. In the comity of South-East, Ebonyi people are not regarded, I continue to say that Ebonyi will never be Biafra.”

Umahi, who lamented his frustrations, said, “I weep for our leaders, we are now regarded as people that will sell anything for the sake of money. It is about equity, justice, and fairness upon which I continue to shout for the unity of this country.

“I am the Governor of Ebonyi State, the only agenda I have for South-East now is Ebonyi Agenda. I continue to say that he who sells his brother, even the buyer will not trust him.

“Anyone that fights against the interest of Ebonyi people in the South-East, I will fight the person publicly. Ndigbo, get your PVCs (Permanent Voter Cards) and bond together. You have seen that nobody wants you anymore, we have the fighting spirit and the spirits of our founding fathers have been rekindled to fight for us.

“When honourable people are needed in South East, they will come to Ebonyi State, everything is not about money.” 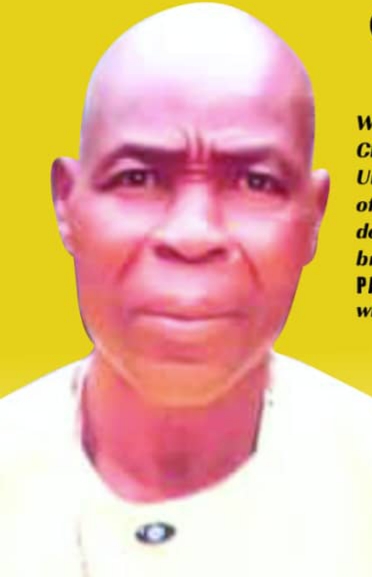 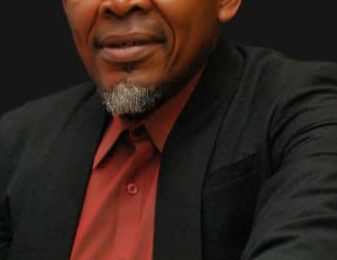