2019, governorship candidate of the Reform And Advancement Party (RAP) in Imo State, Barr Kingdom Okere has vowed to support any move to sack Senator Uzodinma as governor of Imo State, describing his emergence as unhealthy for Nigerian’s legal system and democracy.Okere who spoke to our reporter on phone yesterday,maintained that he is committed to ensuring that the governor Uzodinma vacates the Douglas house for the true winner of the 2019 election.

Earlier, Okere had in a separate release gjven reasons for withdrawing the suit he filed at the Federal High Court Abuja seeking judicial interpretation over the decision of the Supreme Court of Nigeria, in appeal No. SC/1384/2019 which upheld Ugwumba Nwosu as duly elected and nominated 2019 Imo State governorship candidate of the All Progressives Congress (APC).

Initially when we filed the suit, people called us names and alleged that Rt. Hon Emeka Ihedioha gave us money to institute the action. Now rumor mongers are also peddling rumors that Governor Hope Uzodinma has induced us to withdraw the suit. All these baseless allegation we do not intend to respond, but to remain focus in pursuit of justice, ofonaogu”, he revealed. 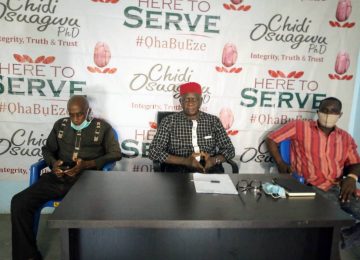 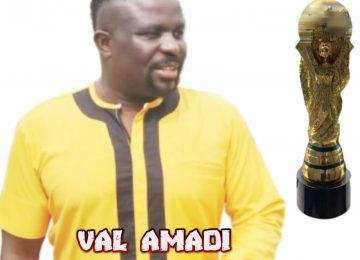 Posted by Watchdog Newspaper - August 24, 2021 0
The Youth of Umuejechi Nekede in Owerri West LGA on Saturday, the 21st of August 2021 presented an “Ezinwanne Doziri…

Posted by Watchdog Newspaper - February 18, 2021 0
Staff of the Imo state Government house, Owerri, who ordinarily should be envied for being close to the seat of… 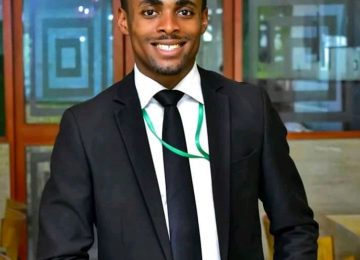