Like the popular saying that the only permanent thing in life is change, the people of Ihitte/Uboma LGA, last Saturday, March 9, 2019, during the governorship and House of Assembly elections defied all the men of timber and caliber, and voted in a green horn, Michael Crown Njoku, as member-elect of the State House of Assembly. He was the candidate of the APGA.

Among those men of juggernauts, humiliated at the conclusion of the exercise, is the Secretary to the Government of Imo state (SGI), Chief Engr. (Sir) Mark Uchendu, who was overrated having been a councilor, Executive Chairman, Member representing Ihitte/Uboma in the State House of Assembly, and lastly contestant for the Federal House of Representatives for Ehime Mbano, Ihitte/Uboma before his new appointment as SGF. He was parading an Action Alliance (AA) candidate, who he nearly spent a fortune to foist on the electorate before he was stopped.

Also humiliated was Senator Benjamin Uwajumogu of APC, who did every thing humanly possible to ensure the victory of Lady B Nwobah, who ran for House of Representatives previously, all to no avail. As if that was not enough, the new “David” walloped Dr (Mrs) Uche Ejiogu, who for four years now, has been the lawmaker of Ihitte/Uboma state constituency in Imo House of Assembly, Owerri, and of course, the Executive Chairman of the Council, Imommiri, Bon Okafor, who also tried in vain to ensure victory for the AA candidate.

He is Michael Crown Njoku of Umuderim in Ihitte clan. Sabinus Nwachukwu, a social crusader and former boss of NAISS, while congratulating the member-elect, and Rt. Hon. Emeka Ihedioha, over their respective victories, commended the people of Ihitte/Uboma for the unique and peculiar choice. As the founder and President General of Concerned Citizens of Imo state, Comrade Sabinus Nwachukwu, expressed optimism that Crown, would deliver on promise and urged him to team up with Ihedioha to rebuild Imo state. 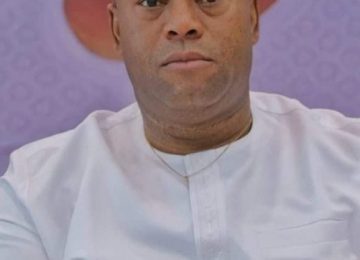 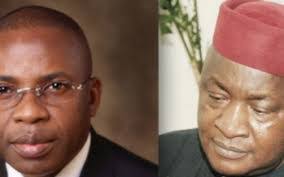 Posted by Watchdog Newspaper - April 22, 2019 0
We do not intend to create the platform whereby the aides or supporters of the two former governors of Imo… 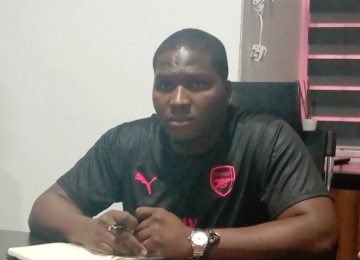 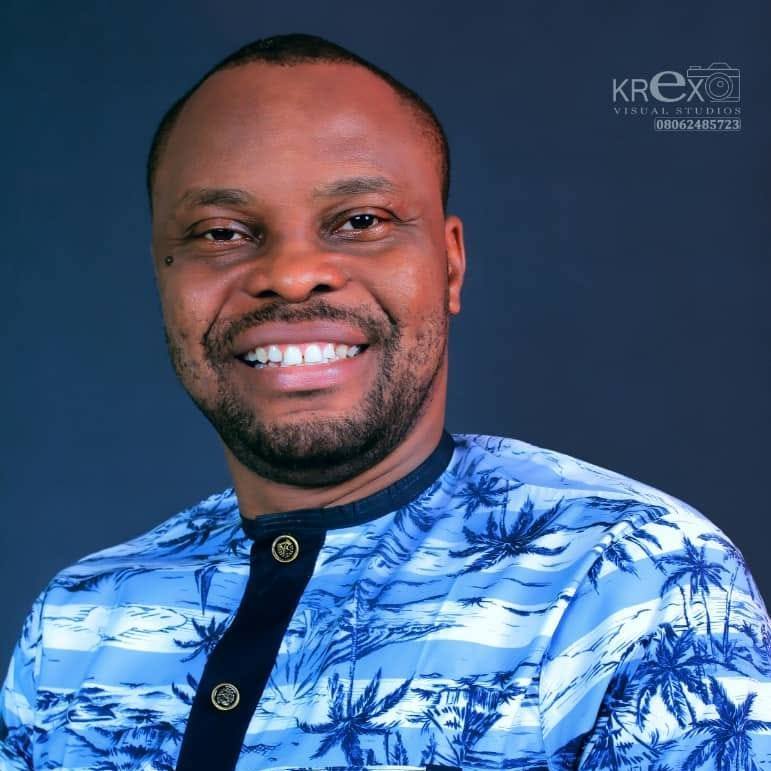