Embattled former Speaker of Imo State House of Assembly, Rt. Hon. Acho Ihim, has berated his successor, Rt. Hon. Chinedu Offor, describing him as an impostor and impersonator, who falsely claims or appropriates the office of Speaker.

This was contained in a release made available to Watchdog Newspaper and signed by Mr. Marcel Ekwezuo, as Senior Special Adviser to Acho Ihim on Mass Media.

According to the Ekwezuo, there is a standing House rule which in “section 4 of the Rules 2015 (as amended)”, states that, “no member of this House shall be qualified to be elected as a presiding officer (Speaker and Deputy Speaker) unless he or she has been a member of a previous House, before the one for which he or she wants to stand for election, as a presiding officer”.

He therefore contends that Chinedu Offor, who ought to have known this much has merely “stooped so low to the level of self deceit over a non-existence and elusive fantasy by purporting to have assumed office as “another Speaker of 8th Assembly”.

Ekwezuo also opined that by virtue of the House Rule 2015, Hon. Offor and his Deputy Chika Madumere, were abinitio not competent or qualified to be elected as presiding officers (Speaker and Deputy) within or during the life span of the 8thAssembly.

“Again, it is on record that the caricature inauguration of the “impostor Speaker” and his Deputy were never done with original mace of Imo state House of Assembly which has been with Hon Lawman Duruji, since the resignation of the true Speaker.

If indeed Mr. Chinedu Offor and his pocketful minority 8th assembly members (less than 6 in number) were law abiding, they would have sought for any lawful means of vacating the ranking order rule of the house and “adopt conventionally” the fake carved log of wood which they used as mace of the house.

The subterfuge publication “Rt. Hon Chinedu Offor, made us proud as Speaker, Imo Lawmakers, say they wished he was Speaker long before now, as the 8th Assembly winds up” is puerile, laughable and a mockery on the intelligence of wise and right thinking Imolites who are aware that the 8th Imo House of Assembly have no other Speaker except Rt. Hon Acho Ihim, under whose leadership, Imo state House of Assembly broke enviable record of Legislative achievements”, he stated.

Posted by Watchdog Newspaper - July 10, 2020 0
The Governor of Imo State, Senator Hope Uzodinma and his Commissioner for Works, Hon Ralp Nwosu have been accused of… 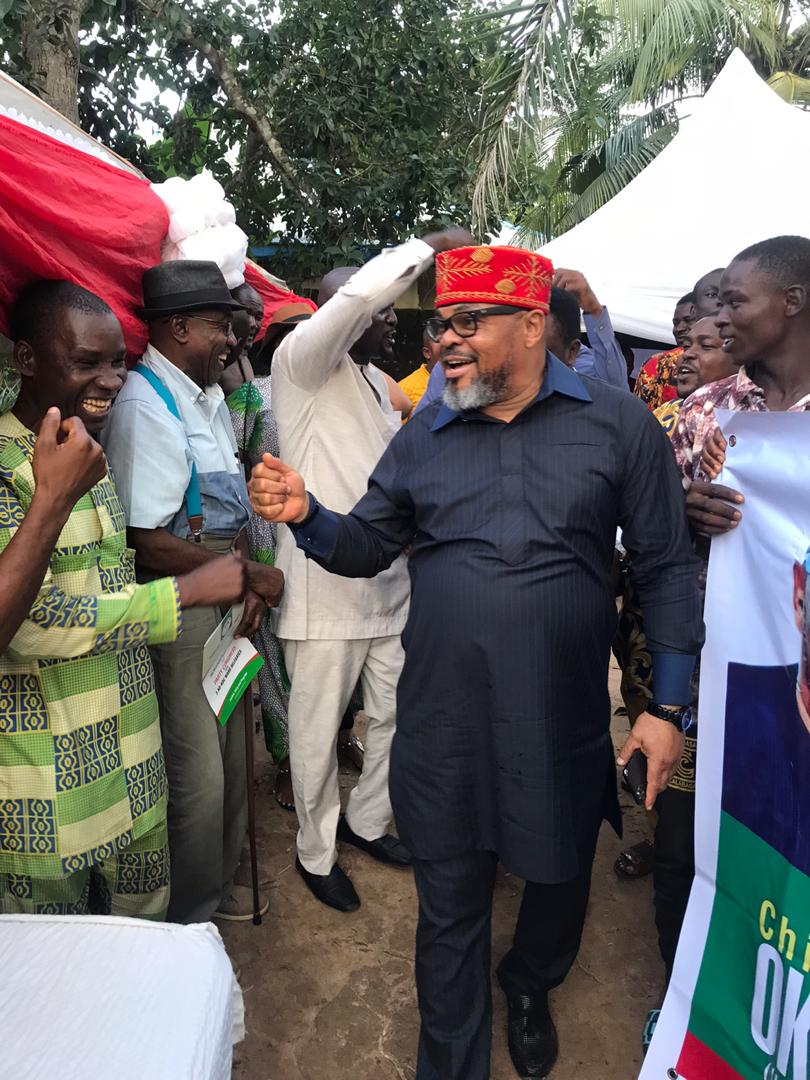 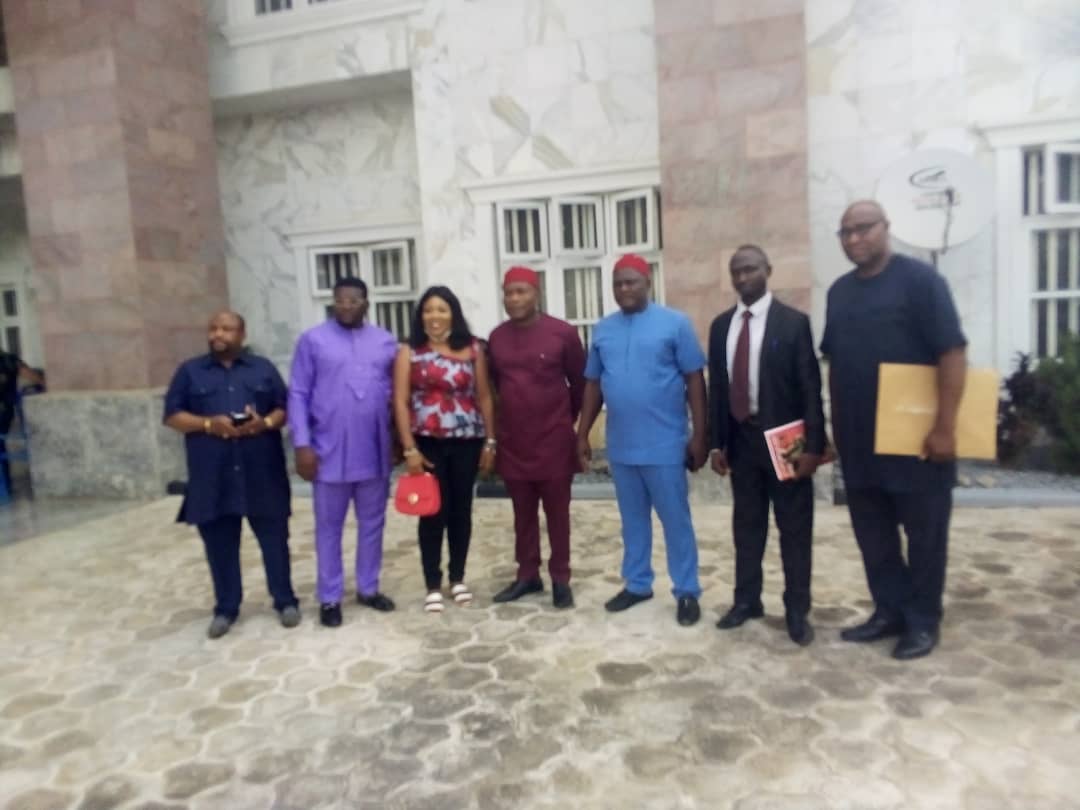 Posted by Watchdog Newspaper - August 5, 2020 0
–      As ISIPA DG promises enabling environment  By Martin Nwoko   The Chairman of Innoson Group, the producers and manufacturers of the…