The importance of good roads as a means of communication and transportation in our socio-economic, commercial cultural life and well-being cannot be overemphasized and this explains why this column has severally joined other concerned Imolites in crying out for adequate attention to our roads.

Recently,the state commissioner for works took some selected media persons round on inspection of the ongoing road projects in and around the state capital, of Owerri and the state. Yet there are loud lamentable hues and cries all over the places through the electronic and print media by citizens over the regrettable deplorable conditions of roads in Imo State. Both the federal, state or rural roads are affected. The public definitely appreciates the various efforts by the Hope Uzodinma prosperity administration to put some selected critical roads in the state in shape with emphasis on Owerri road but the resident population of the capital city constitutes only a paltry part of Imo electorate. What happens to the rural roads where greater Imolites reside and operate to transact their daily businesses or social activities?

Extreme weather has always been the excuse as we have witnessed in the last lap of the rainy season and the dry season which is fast approaching. We hope the government should gather her acts together, if only to embark on major massive road rehabilitation works.

There is no need waiting indefinitely for the big constructions companies to give us what we want. Before the return of the big politicians, the army regimes used effectively indigenous companies. The state Ministry of Works and Housing departments of the local government  used to do great exploits. Here in Imo, we had and still have companies like RUCO, Hardel, Enic, Matric, Skol coduc and so on with some of these construction companies like RUCO and matric performing wonders in the marshy terrain and wet roads of Rivers and Bayelsa States.

A trip to external roads at Mbano and Umunakamu will convince you that our problem is within. The clean and green government of Dr. Ohakim procured a large cache of construction equipment for road repairs in all the 27 local governments why can’t we put them into effective use rather than wait on Julius Berger to construct and maintain our local roads. While the federal government is funding using this Federal Road Maintenance Agency (FERMA) to maintain our roads, the federal roads nationwide are almost in unusable condition. The state ought to make use of her own road maintained agency to give us all seasons roads, what is the job of the so-called works department of state Ministry of Works? What are the functions of the various works departments of the 27 local government council where we have HOD works? Are the people paid to sit  and idle away in offices? For continuous maintenance of our roads, we suggest the immediate revival and return of the long abandoned Public Works Department (PWD) which should be reformed and digitalized, to co-ordinate the regular maintenance of all roads in the state.

There is no doubt that the last administration of Rochas Okorocha in the first four years of eight year Rescue Mission government opened many new roads in Imo State and widened many with poor construction works which won him votes for a second tenure, Owelle Rochas Okorocha left an forgettable legacy of death traps and deteriorated roads, deadly flyovers that only turned to grave yards called tunnels along Port Harcourt and Okigwe roads.

While we wait on nature to provide us the required or desired good weather for government to fulfill the promises of providing good, solid long lasting roads by multi-national construction companies, let Imo government and politicians imbibe the culture of regular adequate road maintenance so as to put Imo back on wheels for travels and business.

Meanwhile we are aware that road construction work is ongoing in Ughele Agbor, Asaba, Sapele, Warri, Yenogoa, Mbiama, Ekeremor, Eleme, Elele, Aniocha, Abakakilik, Okoposi, Ugep all located in the stony decert of Nigeria. We plead that Imo government should recover all the construction and maintenance equipments of the 27 local government and deploy them to Imo roads for services and job creation roads are critical and necessary for economic survival as a state. 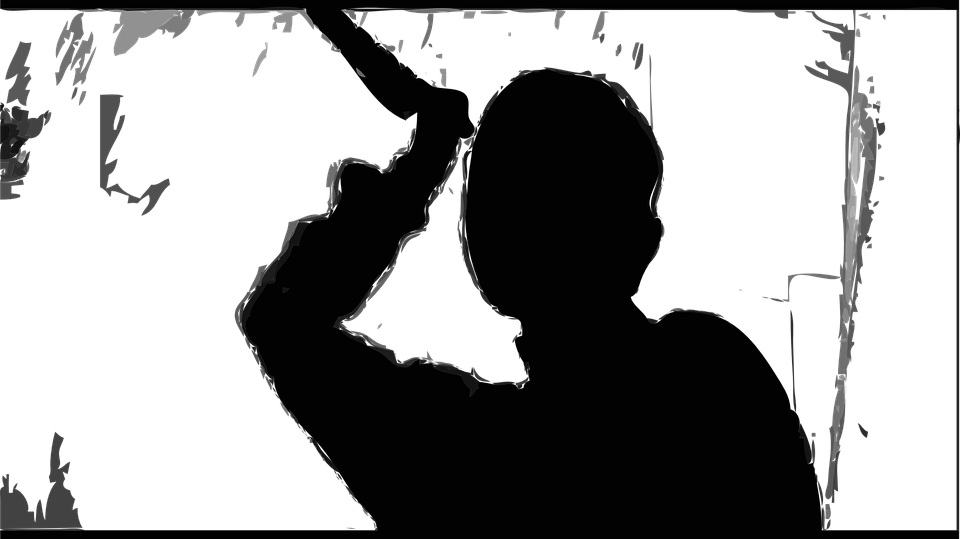 Will this senseless bloodletting ever stop?

Posted by watchdog - January 23, 2018 0
Editorial On January 1 this year, Nigerians who were basking in the euphoria of a peaceful poverty stricken yuletide celebration,…

Posted by Watchdog Newspaper - November 1, 2019 0
One of the great Roman citizens, Mark Anthony in the popular historical drama by the renowned English Play writer, William…