The home of HRH Eze Peter  Okorie, the Traditional ruler of Umutanze ancient kingdom, Orlu LGA was on Saturday Night set ablaze by yet to be identified persons, burning 4 of his vehicles and other valuables amounting to millions.

The development has thrown the entire community in disarray as members of the Umutanze Community point accusing fingers at those who even though the Ezeship position in the community is hereditary are not resting on their oars in making sure that the Monarch is removed.

When our reporter visited the community yesterday to confirm the sad development, he saw some sympathisers who besieged the Palace. They condemned in its entirety the cruel manner the arsonists invaded the Monarch’s house not minding if anyone was at home, set the buildings ablaze.

Many view the action as an abomination and handwork of detractors while thanking God that Eze Okorie and his family were not around at the time of the unfortunate incident.

Some of the community leaders who spoke to this reporter on condition of anonymity said that few persons have constituted themselves into a cabal in the Community and they don’t want Eze Okorie to remain as the traditional ruler.”They have made every effort to unseat him through other means but they are not finding it easy as virtually everybody is with the Eze.Now,they want to kill him. They want him out of the position  at all cost. They have hidden under the security crisis rocking the  State to set his house ablaze. We know them. In due time, we shall expose them one by one”.

One of the youth leaders who also spoke on condition of anonymity hinted that they will stop at nothing in ensuring justice for the Community. He maintained that though the houses burnt belong to the traditional ruler but he is the custodian of their culture and the palace is their meeting point.He reinterated their commitment to seek justice and exposing those behind the attack on the Eze.”From all indications,if they had met him at home,they would have also killed him”,he stated.

Effort made to reach Eze Peter Okorie for reaction, proved abortive as he didn’t take his calls or returned the same uptill the time of going to press. 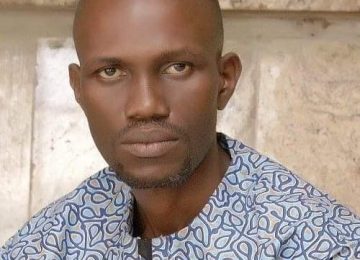 Posted by Watchdog Newspaper - June 3, 2021 0
: A worldwide socio cultural organization of Ndigbo under the auspices of Igbo National Council has reacted angrily to the… 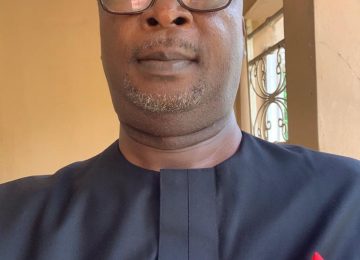