An environment expert, Prof. Michael Nwachukwu has raised alarm over the alarming rate at which the environment is being polluted and degraded; as a result of uncontrolled and unhygienic disposal of waste, indiscriminate digging of uncovered burrow pits, gas flaring, oil spillage, among others which according to him, pose serious danger to aquatic life, constitute health hazards to the citizenry and may lead to landside with attendant multiple consequences.

Prof. Nwachukwu who stated this while speaking as a guest lecturer at the 2021 World Environmental Day organized by the Nigerian Institution of Environmental Engineers,  (NIEE) in conjunction with the Imo State Ministry of Environment with the theme, “Ecosystem Restoration” held at the IBC/Orient/TV premises at New Owerri, on Saturday June 5, 2021 noted that if urgent remedial steps are not taken, residents of Nekede and environ in Owerri West Local Government Area who live along the verges of Nworie and Otamiri water ways may no longer have access to clean water supply.

Prof. Nwachukwu also noted that oil spillages and gas flaring in some oil producing communities in the state have wrecked havoc on the environment and the entire ecosystem, hence there is need for urgent government intervention to address the anormaly in the interest of humanity, plants and aquatic life that have symbiotic relationship, in the sustenance of nature.

Chairman of NIEE, Imo State chapter, Dr. Mrs Ngozi C. Nwogu in her welcome address at the occasion, stated that, “the Nigeria Institute of Environmental Engineers hopes to pursue legislations and implementations that will achieve reclamation of the degraded Otamiri and Nworie water bodies by uncontrolled human activities, including poor dredging and indiscriminate dumping of all sorts of wastes into both rivers. Today, the characteristic beauty of Owerri city has become a mirage. Okatangu River at Obilubi after Capitol Hotel, Orji, used to provide fun for children and adults who go there to swim but today the river is no more, as a result of human malpractices. If nothing is done urgently, Otamiri and Nworie rivers may also disappear for the same reasons”.

Commenting on the lecture, Chairman, Caretaker Committee of the Nigeria Union of Journalists (NUJ), Imo State council, Comrade Precious Nwadike, who also has a degree in Technology commended the guest lecturer for raising some cardinal issues.

He urged the state government to take responsibility, stressing that, it is difficult for individuals and those in the private sectors to remedy the problem that bother on environmental degradation without the approval and support of government,in view of the peculiarity of our area where before, you embark on any project,you will be asked to pay for “Matching ground fee” of which not many of the good spirited individuals can afford that. 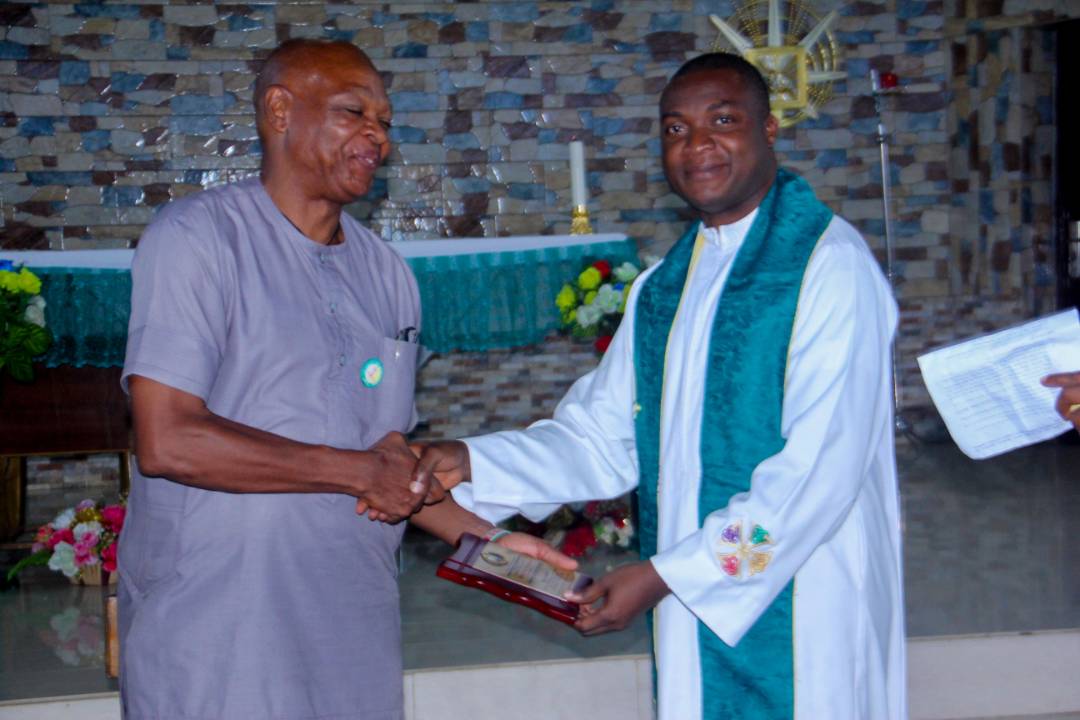 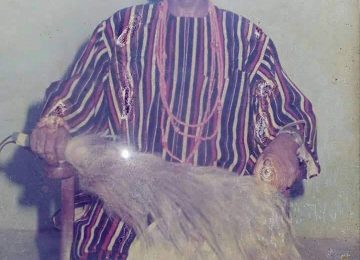