Plans are under way for the Imo state council of the Nigeria Union of Journalists to organize a one month browsing for practising journalists in Imo.

This was disclosed by the chairman of the caretaker committee of the Union, Comrade Precious Nwadike while fielding questions from newsmen and some practitioners who were in the secretariat  to inspect ongoing renovation excerciss at the secretariat, yesterday.

The human rights activist and former UPP senatorial candidate for Orlu zone stated that free internet  browsing is part of the  Union’s programs to activate the once busy complex and make it a relying point for Imo journalists who were before now almost displaced by some criminal elements that attempted to sell the multi-million naira building complex before they were stopped.

Nwadike averred that in due time, the Union will also periodically  organize free computer training program for it’s practitioners ,adding that being in a computer age, journalists are expected to live above board and make their job of filing reports and managing their websites easy.

Explaining how the Union will achieve such loudable projects, the Orlu born freedom fighter and former National President of Orluzurumee Youth Assembly said the Union is working out a partnership arrangement with an ICT company and stakeholders who have already  indicated interest in building capacity for the Union members.

Speaking further, he hinted that the delay in commissioning the two facilities, namely;Modern Conference hall and Cyber cafe is as a result of  funding.”However, we are not relenting in our resolve to reposition the Union.Those who still think they can fraudulently acquire  Imo NUJ property or convert same to a hide out for hoodlums and irresponsible  men and women should wake up from their slumber as no amount of  manipulation or intimidation will cause the practitioners in Imo state to back down or abandone any of  their property”, Nwadike maintained.

Also speaking on the activities of some charlatans who parade themselves as leaders of Imo NUJ, Nwadike said that the past governor of Imo state who was notorious for acquiring public and private property even as governor planted some greedy  persons who have no background in journalism to destroy the Union.Among those he mentioned is Mr Chris Akaraonye  whom he said retired as a photographer with the Ministry of Information at  level 8. 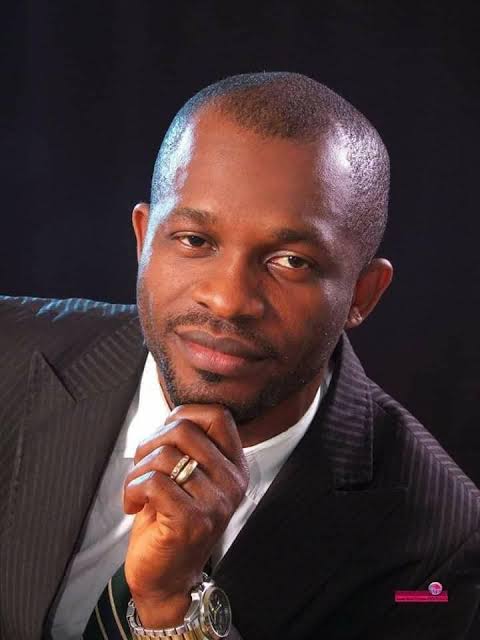 Posted by Watchdog Newspaper - June 3, 2020 0
Recent events and development in the state have raised unanswered questions on whether the administration is out to muzzle the…