It is about time again, for the much anticipated “Mbaise Unity Cup” scheduled to kick off in a matter of days. The tournament, coming from the stables of Ikukuoma Foundation, is being packaged to include more exciting and fun-filled moments of skillful football display, as over 30 football teams with budding stars are billed to showcase their skills.

Basking on the tremendous success of the 1st Edition of the tournament, the organizers have raised the bar, by adding more public-oriented programs. There will be health awareness programs, HIV tests, Blood pressure and Blood sugar tests, free gifts and many more.

In a phone chat with the founder of Ikukuoma Foundation, High Chief (Dr.) Summers V.C Nwokie, he reiterated his commitment to community and human capacity development, as well as fostering harmonious and peaceful coexistence amongst communities through sports and other allied activities.

The High Chief (as he is fondly addressed), a Doctorate Degree holder in Metaphysics, also made it clear that he places more emphasis on the advancement of the budding talents discovered from the competition, as plans have been concluded with some scouts and football agents to nurture and take them abroad for professional exposure.

The football matches will be played in the three LGAs that make up the Mbaise Nation, namely, Aboh, Ahiazu and Ezinihitte. While the opening ceremony and the grand finale will be hosted at Central School, Ezeagbogu, in Ezinihitte, Mbaise.

To ensure hitch-free and excellent display of prowess by the participating teams, the football pitches have undergone renovation in leveling and grassing, while finishing touches are being effected for a perfect finish.

The Mbaise Unity Cup,as put together by Ikukuoma Foundation, is still open to partnership with interested individuals and corporate bodies willing to join forces with it, in this historic football tournament.

Uzodinma Begins Another Round Of Verification Of Imo Workers

Posted by Watchdog Newspaper - January 26, 2021 0
·        L.G.A, IMSU Staff, others insist on strike The Imo state government that had severally applauded its self for having conducted…

Posted by Watchdog Newspaper - July 8, 2021 0
The Public Safety Unit of the Imo state government has established safety coordinators in all the 27 Council areas of…

Burning Of Hotel, Houses In Orlu:Hotelier ‘s Brother Opens up

Posted by Watchdog Newspaper - August 3, 2021 0
v Says police economical with truth Relations of the proprietor of the burnt hotel in Okporo Orlu whose family house at… 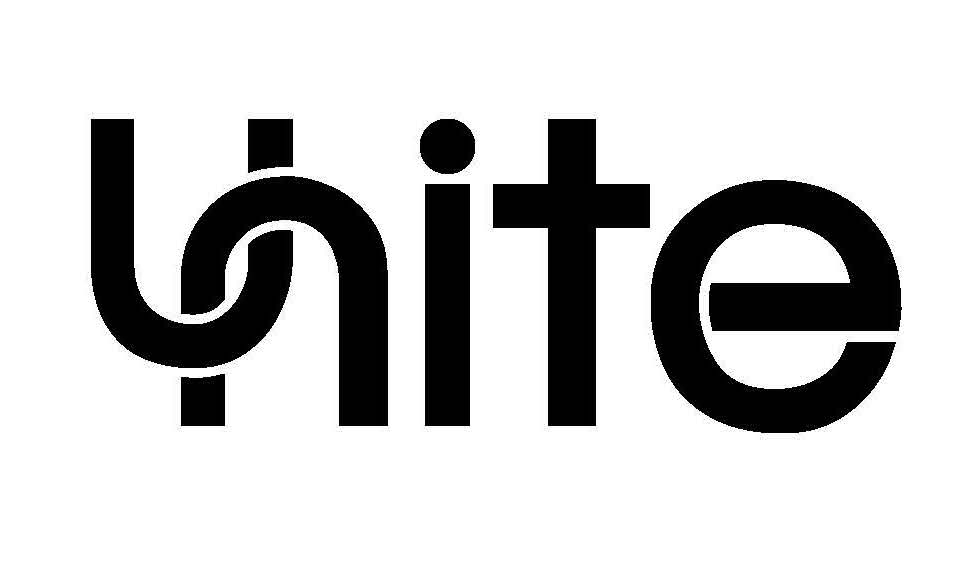