Former governor Emeka Ihedioha has called on members of the Peoples Democratic Party (PDP) in Imo State to remain steadfast and unwavering stressing that the major opposition political party will bounce back to occupy Douglas House, come 2023.

Rt (Hon) Emeka Ihedioha stated this during the reception ceremony organized in honour of the Imo state born National Secretary of the party Senator Samuel Anyanwu in Owerri on Wednesday.

Speaking at the event, the National Chairman of the party, Senator Iyorchia Ayu appealed to Imo people and PDP faithful in the state to forget the pains and agony of the stolen governorship mandate which they willingly gave to the party but was upturned by the apex court. Ayu who was also a former senate president noted that the failure, ineptitude, bad and clueless governance of the APC has cleared the horizon and made victory certain for the PDP in the next election.

“He regretted the mishandling of the agitations in the South East by the APC-led Federal Government, insisting that agitations occur when people feel a sense of marginalization. Ayu promised that when voted into power in 2023, the PDP will  stop the killing of Igbo youths and will no longer unleash security agents on the people. According tohim, the party will address the root causes of the agitations as late President Umaru Yar’Adua did with Niger Delta militants.

He called on the leaders of the party in Imo to work together so as to take the reins of power in the state, which he said has become very certain.

In his remarks at the event during which stalwarts from other political parties were also received, the National Secretary of PDP, Senator Samuel Anyanwu, said PDP has one common enemy which is APC.

Anyanwu stated that PDP is united in the state, promising never to use his position to witch-hunt anybody.” 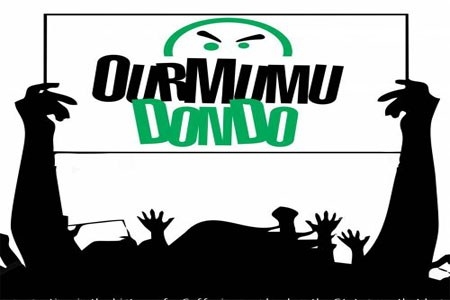 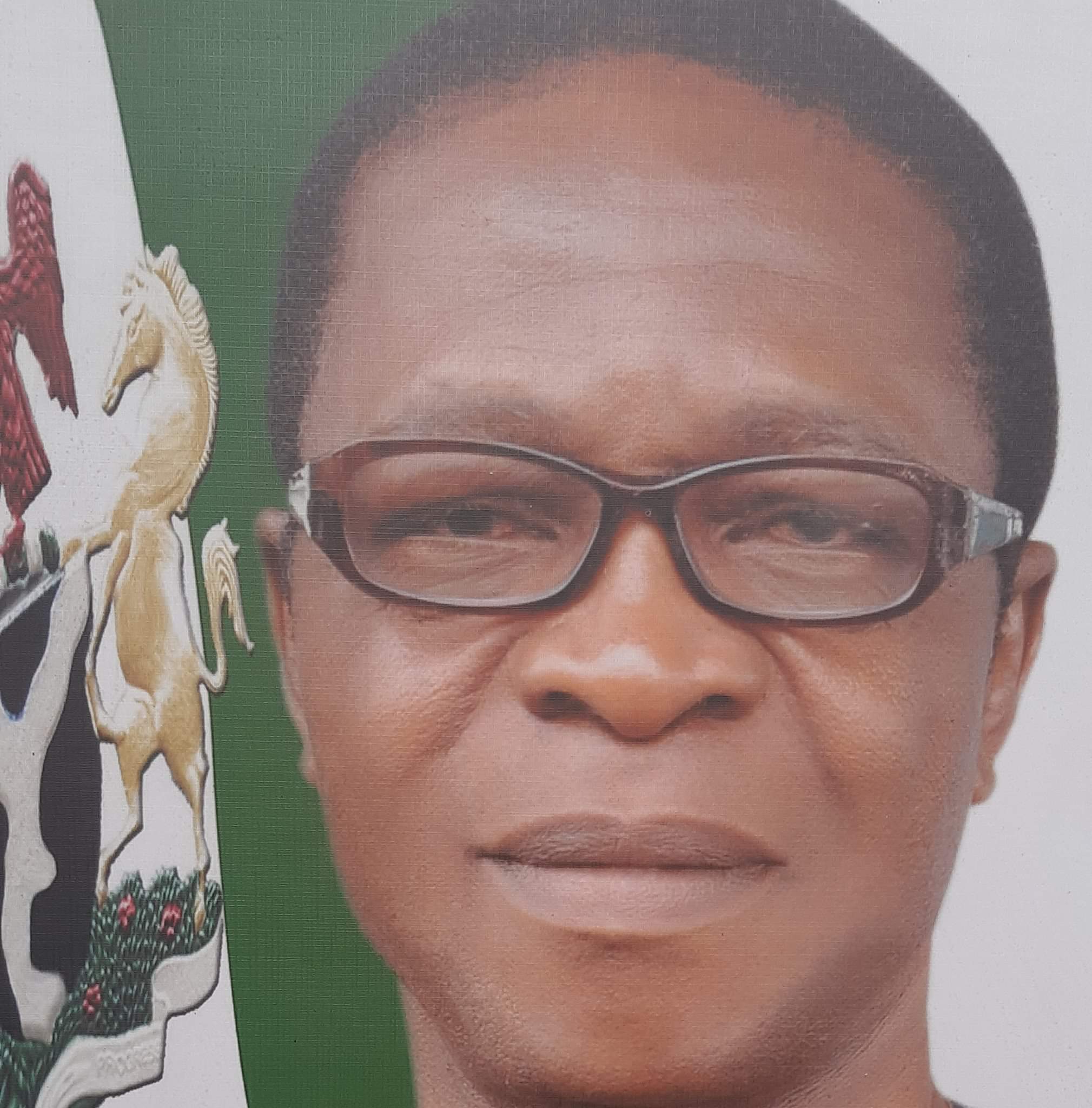 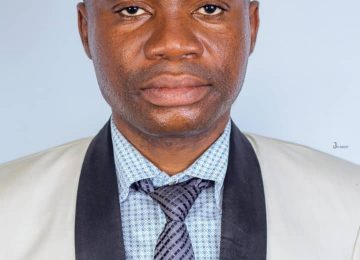