The family of former majority leader of Imo State House of Assembly, Rt. Hon. Stanford Onyirimba (Ikeoha 1 of Ehime Mbano) has over the weekend announced the passing on to glory of their brother with a bleeding heart
While announcing his death on Friday, 11th March, 2022 at his home town, in Ehime Mbano, his younger brother Atty Charles Onyirimba said thatt,” it is with a painful and bleeding heart that we announces the passing on to glory of our dear brother, husband, father, grand father, uncle, cousin and father in law who slept in Lord on 10th March, 2022.”

Continuing, he said that Stanford Onyirimba was a friend to everyone he met and a source of strength for all who knew him.

He solicited prayers for the family and informed that the burial date and arrangements will be made public soon. 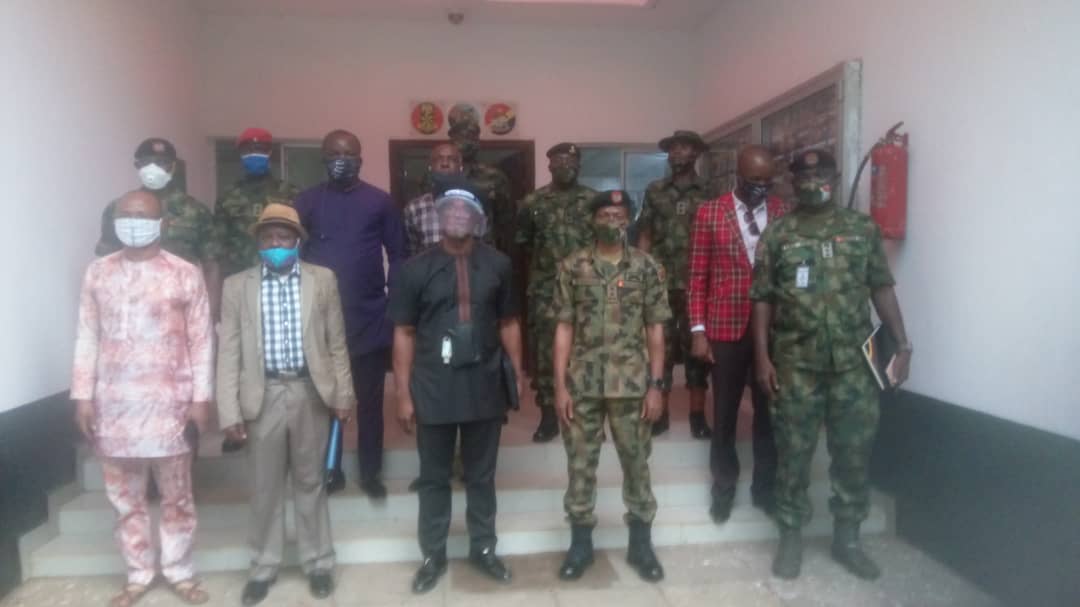 Again!Uzodinma Jets Out To Abuja, PDP,Imolites Grumble Over Repeated Visit, Abandonment Of Duty

Posted by Watchdog Newspaper - October 14, 2021 0
Barely 3 days after the governor of Imo state, senator Hope Uzodinma  came back from his long stay in Abuja,…