The National Association of Nigerian Students (NANS) has proposed a nationwide peaceful protest in support of the lingering strike action embarked on by the Academic Staff Union of Universities (ASUU) over the refusal of the federal government to implement the agreement it reached with the union, two years ago.

The agreement borders on payment of staff salaries and emoluments as well as adequate funding of the universities.

In a statement issued in Owerri on Wednesday May 25 signed by the deputy zonal co-coordinator of NANS South East zone, Comrade Ejike PraiseGod, and made available to the media, the association notified the public of their joint action peaceful protest scheduled to hold in Owerri Imo state capital on Friday May 27.

The current strike was called for initial four week and was extended to eight weeks and further extended by twelve weeks which may become indefinite as various meetings between ASUU and the federal government have not yielded any result.

This has left over 100 Nigerian universities under lock and key leaving more than 70 million students of these institutions at home with many of them roaming the streets and periods of graduation elongated by extra years. 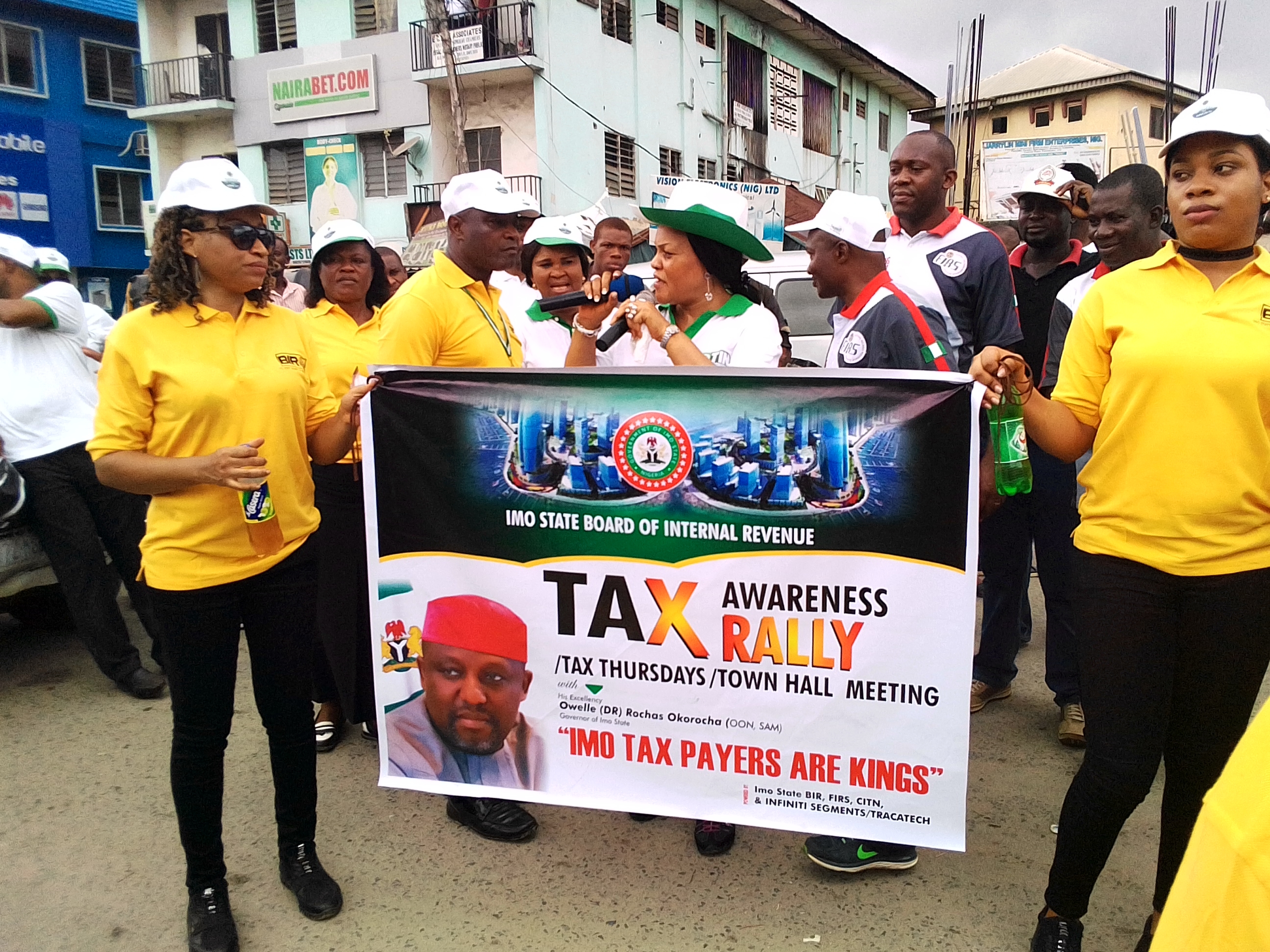 Posted by Watchdog Newspaper - August 30, 2019 0
The winner of the “2019 Asaigbo beauty pageant”, Miss Sera Ukasoanya, has extolled the developmental strides and unparalled record of… 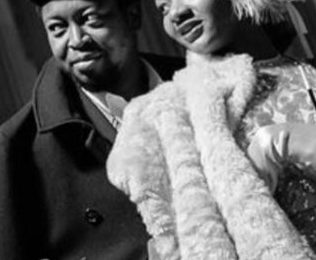