The lingering leadership tussle in the Imo state council of the Nigeria Union of Journalists is gradually coming to an end as the National Industrial Court sitting in Owerri, yesterday, barred the Nigeria Union of Journalists from conducting election in the state, pending the determination of the matter instituted with suit number OW/NICN/01/2019 in respect of the inconclusive 2018 election.

The court also ordered for a membership verification exercise, aimed at sanitizing the system and separating the wheat from the chaff.

The verification exercise as ordered by the court entails that, all practicing journalists in the state should provide details of their academic qualifications, place of work and verifiable proof of identification.

Recall that the Nigeria Union of Journalists Imo state council, had, through their counsel, Chinyere Iwunna of Durueke Chamber , filed an application restraing the Nigeria Union of Journalists from conducting election pending the determination of the suit instituted by some aspirants who contested the 2018 inconclusive election which had produced some members of the state executive of the union before it was aborted.

When the matter came up on May, 17 by way of motion on notice, counsel to the defendants pleaded for more time to enable him study the application and was obliged by the court.

However, when the matter came up yesterday, the Presiding Judge, Hon Justice Galadima granted the application baring the conduct of election in Imo state.

When the plaintiffs’ counsel raised the issue that most of those parading themselves as journalists in the state, including those purporting to be executives of the union are neither trained nor qualified to practice as journalists, there was loud and spontaneous jubilation among journalists who occupied every available space in the crowded court room.

Speaking, shortly after the court session, Comrade Precious  Nwadike said the Union is committed to ensuring justice for all Imo journalists.He accused the National Chairman, Mr Chris Isiguso of greed which led to his plot to sell the Union property through with  total disdain to constitution of the Union which vests power on the state council of the Union. 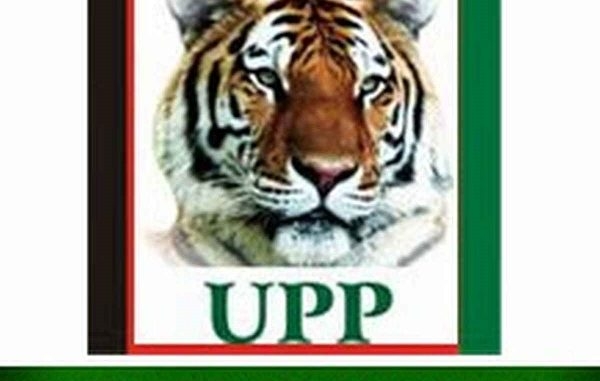 Imo Workers Still Groan In Pain After Series Of Verifications

Posted by Watchdog Newspaper - January 28, 2022 0
-While Emelumba continues to say “no Imo worker is owed” Thousands of Imo Civil and Public Servants whose salaries have…