Seen as a clear departure to what is obtainable in Imo and other states where successive governors do not only acquire public properties  but enrich themselves by selling many, the recent letters being circulated on the social media on how the former governor of Anambra state now presidential candidate of Labour party rejected land allocated to him has erupted reaction.

The letters which were private correspondences from the Anambra Housing Corporation and that of the former governor of Anambra,Obi clearly indicate proposal to allocate land to Peter Obi and the subsequent rejection by the ex-governor.

Mr Peter refused to use his office and opportunity as governor to enrich himself or acquire public land but rather rejected plots of land allocated to him as governor by the government through Anambra State Housing Corporation in 2007.

The state Housing Development Corporation in a letter dated May 7, 2007, captioned “Allocation of plots No 29/1,255 under government interest scheme at Hill View Housing Estate, Nkwelle Ezunaka” has claimed that as the then governor had paid the sum of one hundred thousand naira (N100,000) for one of unit our standard under government low interest scheme at Hill View Housing Estate by the Housing interest wish to uniform you that plot No 29/1,255 is hearby allocated to you with subject to a number of conditions.

Earlier in February of 2007 the same Housing Development Corporation in a similar letter on the same subject matter, signed by P. Onuoha Director of Services, enumerated the benefits and gains that should come to the governor as a beneficiary of the allocated plots to be developed.

However Peter Obi as the incumbent governor, in his response rejected the offer of the plots of land in a letter dated May 7, 2007 gave reasons for rejecting the allocation of the said plots.

However, as I have made abundantly clear, my being the Governor is by the
Grace of God and I believe firmly that it is wrong to benefit from that. I
became the Governor because I wish to serve my people and to do that devotedly, I believe I have to distance myself from undue privileges of the office.

Consequently, as I thank you for your thought fullness, I wish to decline the allocation based  on the reasons already adduced.

This Governor Obi did not acquire the plots of land allocated to him. 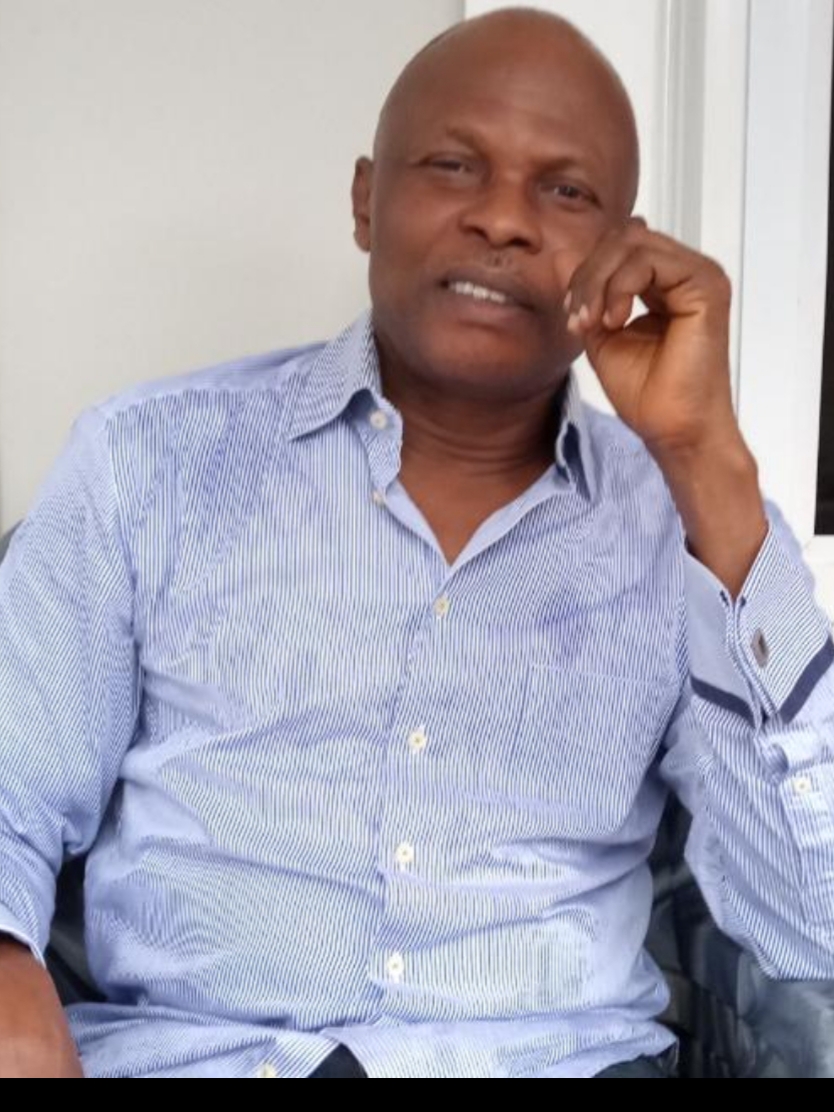 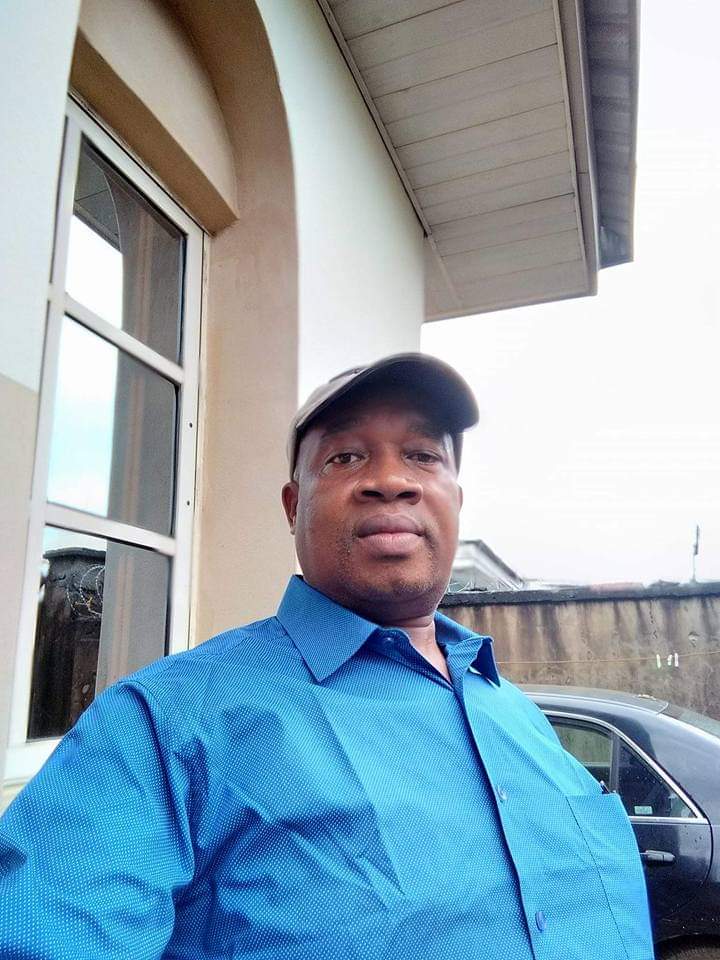