A frontline human right and labour leader as well as, the former chairman Association of Retired Permanent Secretaries of Imo State, Comrade Fabian I. Agba has said that inspite of compliants protests and public outcry and several appeals by individuals and groups to the state government to look into and take appreciate action on the plight of thousands of Imo retired and serving Imo workers, who have arrears of unpaid salaries and pensions for two years now, nothing has changed as all the appeals seem to have  fallen on deaf ears, with Governor Hope Uzodinma creating a condition of hopelessness for Imo pensioners.

Speaking to our reporter in Owerri on the condition of serving  and retired workers, Comrade Agba stated that “nothing has   changed” as the governor has been regularly “paying those who he chooses to pay” leaving the others in the cold and to their fate.”

He said the state government should follow the Foot step of the federal government and address the nagging issue of over 17,000 workers in the  Imo state, Imo public/civil service in the MADS and local government system alongside equal number of retired civil servants who have been captured and also verified since 2019 but have not received a dime from the state.

Agba cited the pathetic case of his wife who died three years ago as a pensioner who had not been paid anything as her remuneration or arrears of pension and gratuity alongside the case of his former secretary now retired but resident in Umuahia forgotten by the government alongside thousands of workers of the local government system who have been  classified as ghosts and not being paid any salary since 2020 fiscal year.

He reiterated his previous observation that these afflicted and affected workers and old pensioners do not know who to complain to and which office to lay their complains as Imo workers do not know who pays them or through which office as the governor bye passes the statutory offices of the Head of  Service (HOS) and Accountant General (AG) making the situation pitiable and confusing for the workers.

He prayed that Governor should consider the plight of these Imo citizens and do something to alleviate their prolonged sufferings for years now. 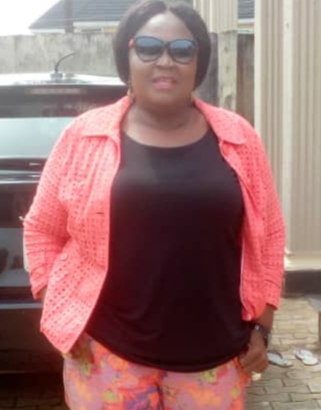 Posted by Watchdog Newspaper - March 10, 2020 0
One of the state owned security outfits or agencies in Imo State, the Imo Civil Guards has been counting its… 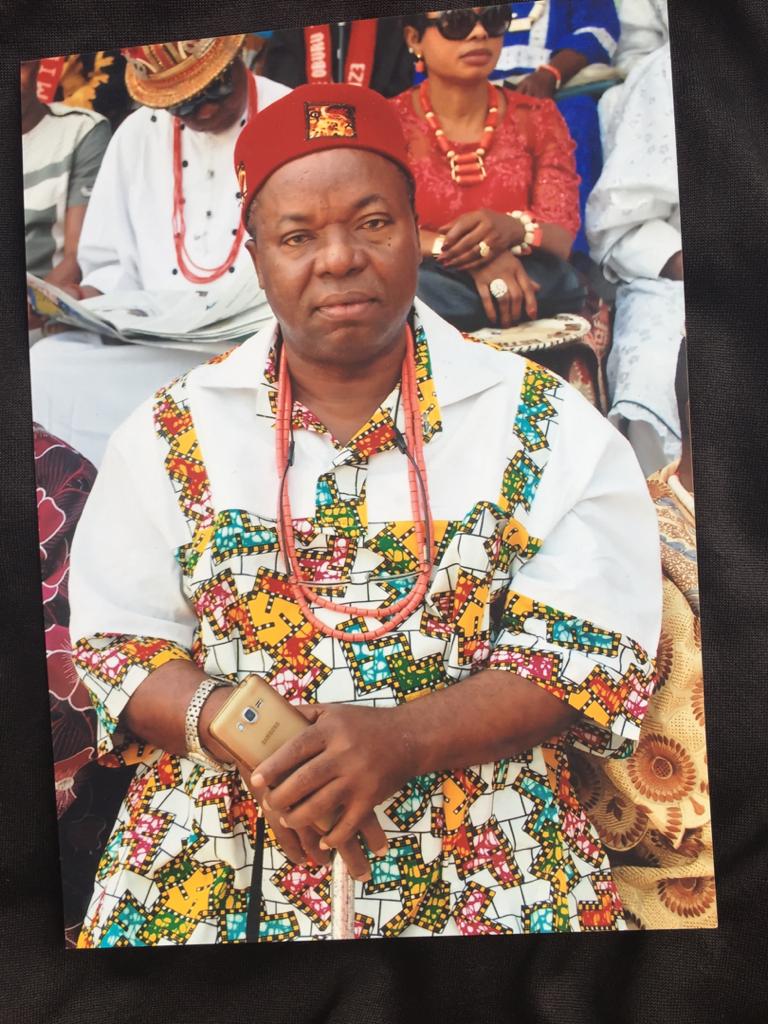