Izunaso, Supporters after my life, Ufere cries out

As the intrigues, manipulations and behind the scene activities ahead of the 2023 elections are in top gear, the immediate past Special Adviser to the Governor of Imo State, Hope Uzodinma on Mining, Chief Kingsley Ufere (Ikenga Izuogu) has raised alarm over alleged plot by Senator Osita Izunaso and his supporters to terminate his life because he is supporting another senatorial candidate.

Chief Ufere who disclosed this in a telephone interview with Nigeria Watchdog reporter said, “before now, there was a report that, in no distant time, some members of the opposition would be tagged sponsors of IPOB/ESN, as a ploy to get at them. I did not take the report serious initially. I was surprised when my good friend, Dr Batos Nwadike, immediate past Special Adviser, (Political) to the Governor called to inform me that he has been invited by the police for questioning. Shortly after responding to his call, I also received a call by the police inviting me for questioning”.

He accused Osita Izunaso erstwhile Senator for Orlu senatorial zone of being the brain behind the plot to put them out of circulation. He called on civil society groups and public spirited individuals to take note of the development in case anything happens to him, or any member of his family.

Chief Ufere however, stated that no amount of intimidation, harassment or arm twisting will deter him from supporting whoever he wishes as that is his constitutionally guaranteed right.

“Besides, I have no reason to support Osita Izunaso, who aside coming from the same place with the Governor, Hope Uzodinma, had also represented Orlu zone at the senate. Nobody has the right to dissuade me from supporting any candidate of my choice”. 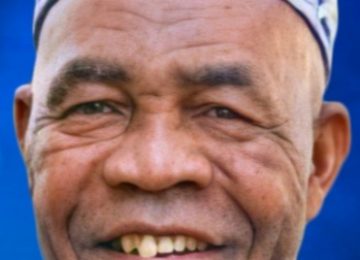 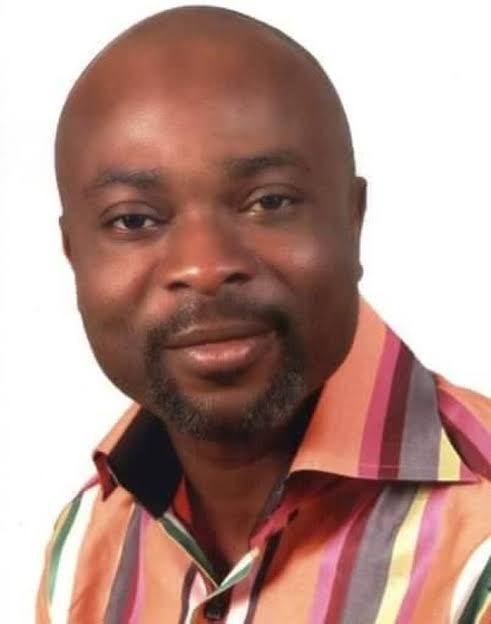