Marketing and Media Ltd, a foremost advertising company with regional offices in Abuja, Owerri and Benin the Federal capital territory, Imo and Edo State capitals respectively has tendered unreserved apology to the Prince Alex Mbata, the All Progressive Congress APC candidate for Owerri Senatorial Zone in respect of a mistake they made in one of the campaign billboards they displayed on their facility close to the pedestrian bridge along Owerri-Orlu road.

The advertising and marketing firm in a formal letter of apology dated November 3, 2022 and signed by Ayotunde Ayano, Regional Manager South East for the Assistant General Manager AGM/Head,

Human Resource and Administration accepted full responsibility for the error which it said was caused by their haste to beat deadline set by the client. Hence, they regrettably failed to exercise due diligence for which the company is nationally reputed in its over two decades of professional services.

The letter which was addressed to the Director General, Prince Alex Mbata Divine Mandate Campaign Council for Imo East Senatorial district (Owerri zone) reads in part ‘’ we write to profusely apologies for the typographical error in ONE of the many billboard campaign displayed by our firm with respect to the candidacy of your principal for the Imo East (Owerri Zone) Senatorial seat. Unequivocally and unconditionally, we take full responsibility for this regrettable error and hereby plead for your appreciation of our good faith.

“The brief like many others was brought to us by one of your enthusiastic supporters for concept design, production and display on our facilities on Orlu Road, Owerri pedestrian bridge. Regrettably, we failed to exercise due diligence (for which we are nationally reputed in our over two decades of professional service) before rushing to beat the deadline set by our client we understand the weight of liability against us for contacting NEITHER YOU, YOUR OFFICE NOR YOUR PRINCIPAL to confirm the brief and Artwork before committing for public consumption.

“May we explain that the said display was brought down less than 24 hours after its display (on Sunday October 30, 2022) once the error was spotted and brought our attention. It is very unfortunate that your opponent(s) captured the moments of that short period of display and have been circulating it in a childish display of mischief and perhaps a desperate means of catch-up.

Please, accept our assurance of high esteem and warm regards’’. 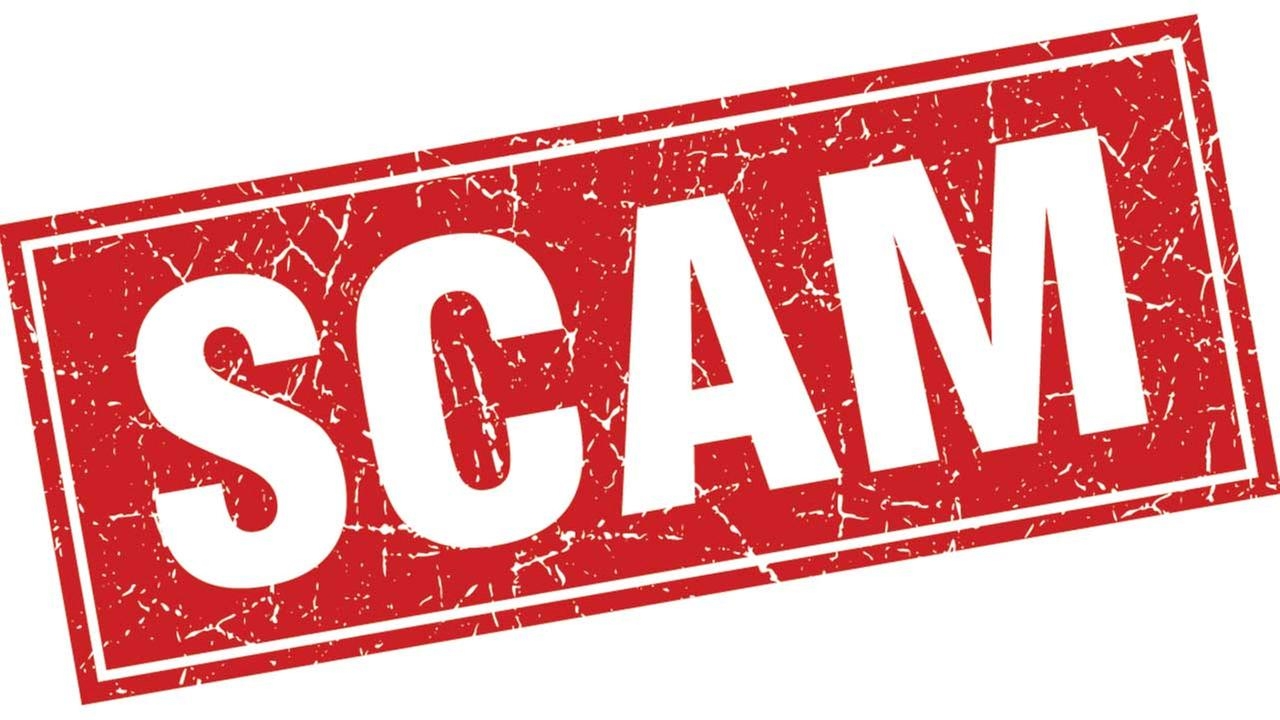 Posted by watchdog - November 7, 2017 0
–    As D.O Nwachukwu industries promise to refund the defrauded members By Anselem Anokwute The Special Assistant to the Governor… 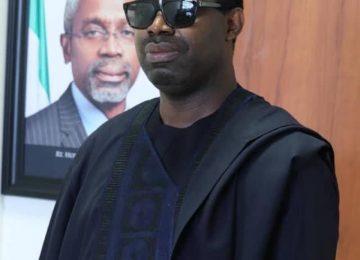