The Labour Party (LP) candidate for Orlu state constituency, Comrade Precious Nwadike, last week received in audience a United Nations(UN) representative, Mr Jack who is in Nigeria on a fact finding mission in respect of the 2023 general election.

Speaking during the interaction at the Press Center of the Nigeria Union of Journalists, Imo State chapter, along Port Harcourt Road, Owerri, the UN representative said he was at the NUJ to interface with Comrade Precious Nwadike, who according to him as the Chairman of the union in Imo state, is a critical stakeholder whose opinion definitely counts on how to ensure free and fair election. He also noted that the union which he leads is a responsible and top notch player in the electoral process.

Jack acknowledged that the 2023 general election is very important to the UN  and at the same time crucial to Nigeria’s development and corporate existence. Hence all hands should be on deck to ensure that it is transparent and successful.

Responding, Comrade Nwadike stated that the major problem with Nigeria is bad leadership occasioned by flawed and compromised electoral process that jettisons the popular and collective wish of the people. He opined that if the process were transparent and those the electorate willingly voted for were enthroned, Nigeria would have had credible and result-oriented leaders who would be committed to the comprehensive development of the country in different areas.

Nwadike commended the President Muhammadu Buhari- led administration and the National Assembly for the amended Electoral Act, adding that what Nigerians should look out for now, are people with sound leadership ability and capacity to turn around the fortunes of the country at all levels of governance.

The house of Assembly hopeful also called on the United Nations to among other sanctions, place visa ban on all confirmed riggers and manipulators of the electoral process to serve as a deterrent to those of them who see foreign countries as safe havens after messing up the system in the country.

‘He said, “manipulation of the electoral process and the enthronement of political leaders who emerged through questionable and fraudulent means have had devastating consequences on Nigerians as the polluted system enriches very few who constitute the cabal at the expense of the greater majority who are left to wallow in abject poverty, lack and deprivation’’.

Responding to a question about how the continued detention of the leader of the Indigenous People of Biafra (IPOB) Mazi Nnamdi Kanu will affect the 2023 general election, Nwadike called on the federal government of Nigeria to respect Court Orders, stressing that the Court of Appeal which gave a verdict that Nnamdi Kanu should be released is a Nigerian court of competent jurisdiction. Hence its order is binding on all parties.

He aligned himself with the call by the governors of the South east states for a political solution which according to him, is the best option for solving the lingering impasse.

Posted by Watchdog Newspaper - February 8, 2022 0
Kingsley Ozumba Mbadiwe University Ideato has commenced supplementary admission of qualified students into some of its undergraduate programmes for the… 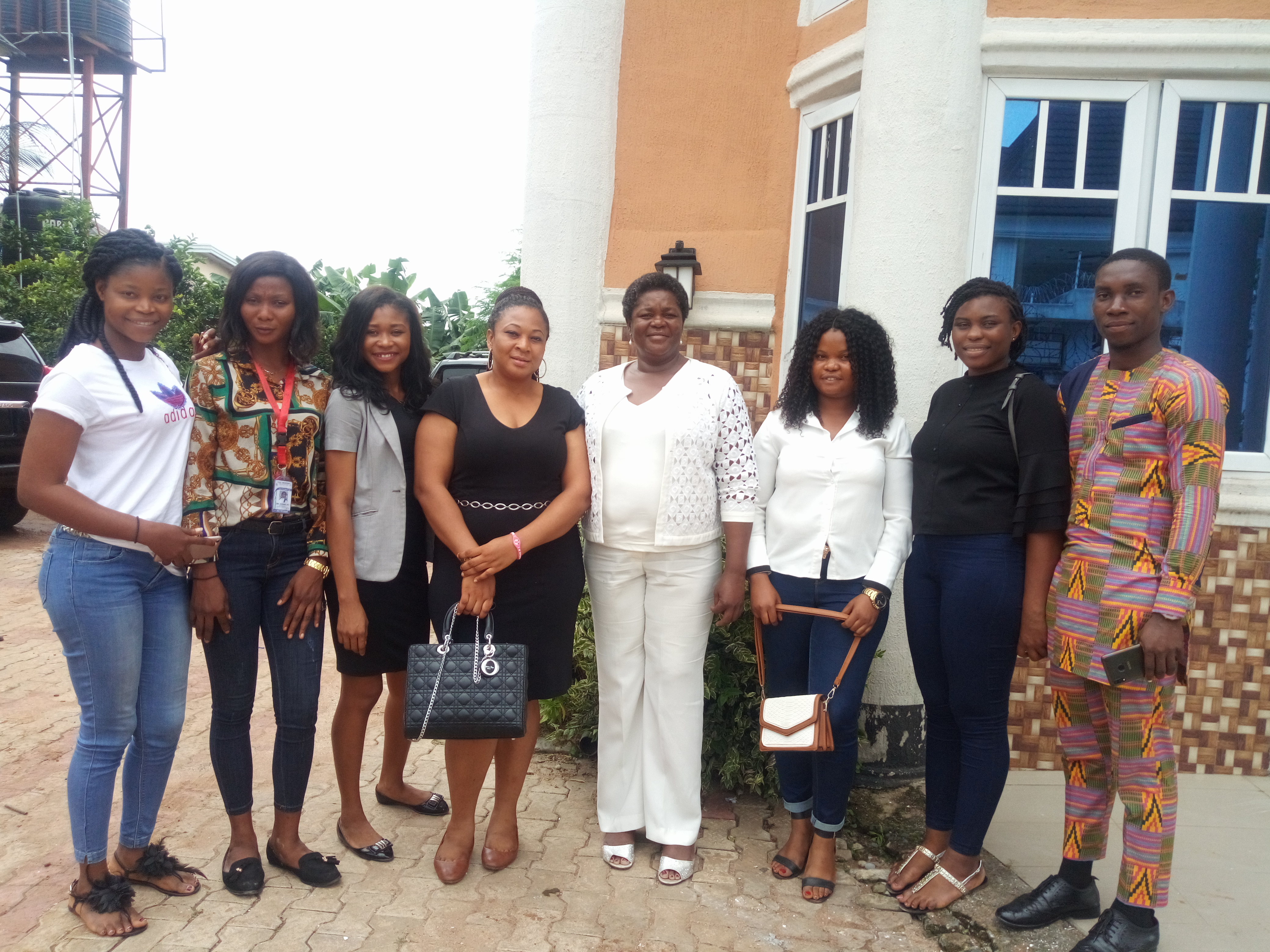 Posted by Watchdog Newspaper - May 28, 2019 0
By Onyinyechi Kanu The Council of Vice Presidents of the Student Union Governments (SUGs) in Imo state, led by Jennifer… 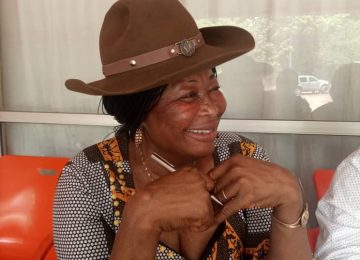 Posted by Watchdog Newspaper - January 13, 2021 0
A group of Orlu youths, under the auspices of Orlu Youth Mandate Forum, OYMF has condemned in it’s entirety the… 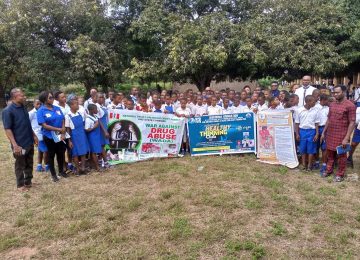