A security source who spoke to our reporter on condition of anonymity said the hoodlums who stormed the INEC headquarters at about 1.30am started setting vehicles and offices ablaze when their operation was disrupted by security operatives who opened fire on them.

The hoodlums who were said to be well armed reportedly took to their heels in a bid to escape justice.

They were however, intercepted around the Control Post roundabout by a Police Tactical Team who engaged them in a shootout that resulted in the death of three of the gunmen while others escaped towards Onitsha road.

When they approached Ogbaku, vigilante operatives had blocked off their escape route, and in the exchange of gunfire, the hoodlums abandoned two of their operational vehicles and fled into the bush in the nearby community.

As at the time of filling this report, it was gathered that a combined team of the police tactical team and the vigilante operatives were still in pursuit of the fleeing hoodlums.

The top hierarchy of INEC headquarters in Owerri have confirmed the attack on their office while the Spokesperson of Imo State Police Command, Mike Abattan also disclosed that the police foiled the attack on INEC office in Owerri.

Three AK-47 rifles and two Pump-action rifles were recovered from the hoodlums.

Speaking during the parade of the gunmen, the Imo State Commissioner of Police, CP Barde Mohammed reassured residents of Imo that the command under his watch will not cede any inch of the state to bandits and criminals. 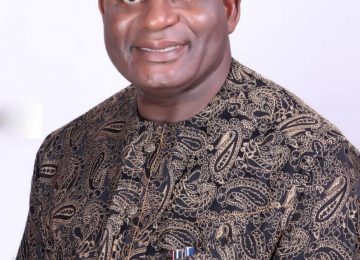 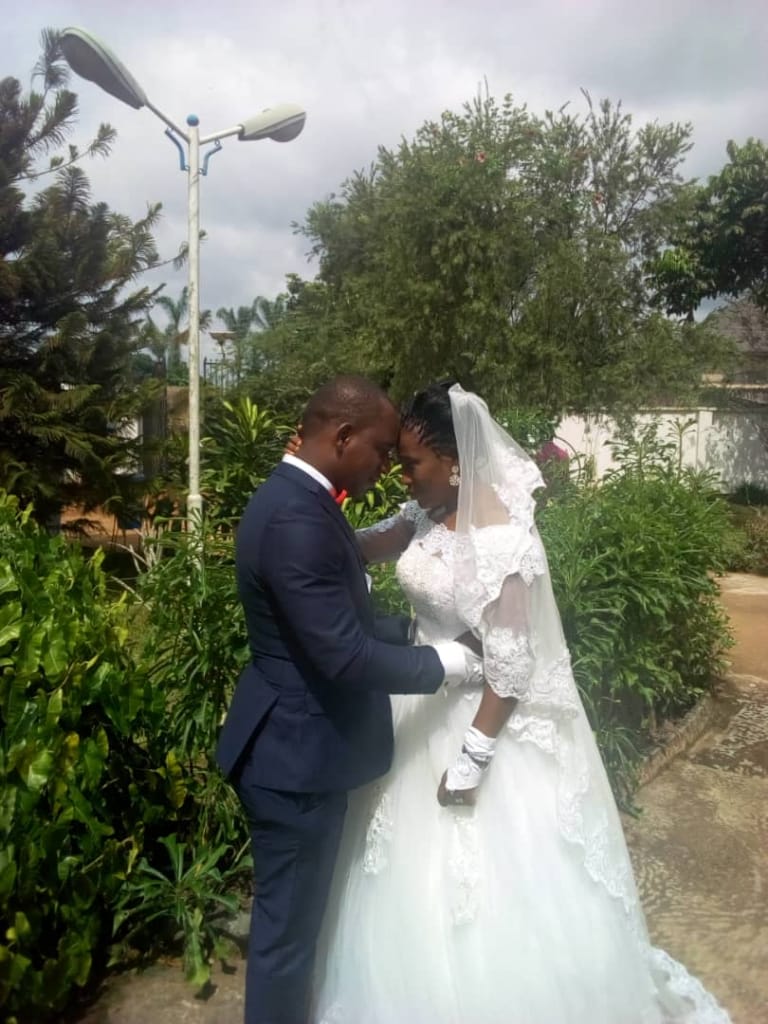 Posted by Watchdog Newspaper - June 3, 2020 0
Married couples have been advised to make transparency their watchword. Venerable Sydney Akuwudike gave this advice during the wedding ceremony… 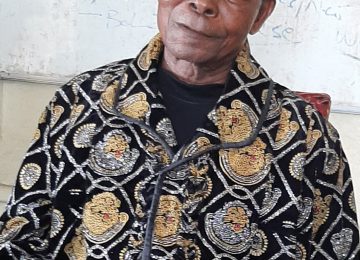