An ex-senatorial aspirant for Imo-east senatorial district, Ugochukwu Harry Nwachukwu, has described the Peoples Democratic Party in the state as a habitat where the bigger fish eats the smaller fish.

The politician popularly known as Ugosly said that “it is only in Imo PDP that internal politics is played with serious interest.

Ugosly spoke to journalists in Owerri during the defection ceremony of George White Iwuamadi from the PDP to APC held at Uzoagba community in Ikeduru LGA.

The Mbaitoli-born politician who recently decamped to the ruling APC, further disclosed that his mandate was forcefully taken away from him in 2019 by the same bigger fishes in the state PDP.

The ex-senatorial aspirant said that he won convincingly during the party primaries but was shortchanged by the ‘big fishes’ in his former party.
He said that the PDP has lost two heavyweights within a space of three weeks.

“Without mincing words, APC is the party where you can see your brothers and friends who will speak for you. That is one of my decision to identify with the ruling party.

“I have a whole lot of followers and they all joined with me. Now, tell me, how many people are remaining in the PDP, none?
“Today, my brother and friend, George white, has also left them for APC, this is to show that the party does not ensure a level playing ground for its members.

“When I was shortchanged in PDP, I didn’t go to court because I don’t want to be that politician. I just thought I needed to go to a place where I can see my brothers and friends. APC is filled with my brothers and I am happy here. 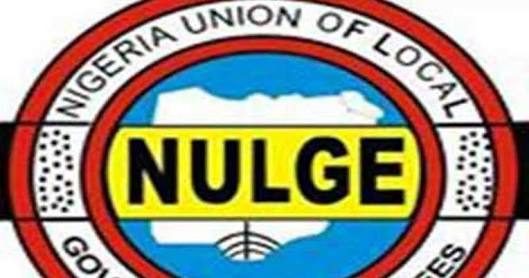 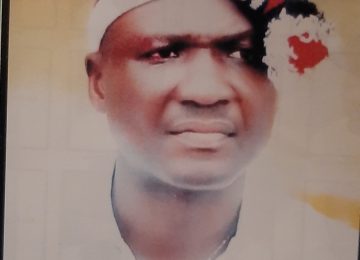