The encounter between Nigeria Watchdog Newspaper and the Imo Internal Revenue Service (IIRS) has further exposed the alleged criminal activities perpetrated by the management and staff of the state revenue agency as constantly highlighted by the media outfit. This, to a large extent also showcases what most investors and businessman go through in the state.

It is no longer news that investigation conducted by Nigeria Watchdog exposed how the Commissioner for Finance unilaterally appointed the Anambra State born Ifeanyi Okeke who was her personal Aide as Chairman of IIRS, despite public outcry. Dr Okeke, thereafter allegedly retrenched most staff of the IIRS who are career civil servants and experts in tax matters to enable Okeke and his employer  recruit the present crop of inexperienced personnel with questionable background, most of who were allegedly  sacked from their duty posts in banks and other establishments.

Regrettably, the IIRS, in series of letters it addressed to Nigeria Watchdog Newspaper demanded that the newspaper outfit should pay the sum of #1,033,200.00 as tax for sundry sub-heads without proper computation or recourse to when the media outfit commenced operation. Based on these irregularities, Nigeria Watchdog Newspaper through their lawyer, Prof FC. Dike(SAN), advised IIRS to cross check their records and put things in proper perspective.

‘’You are advised to cross check your records to know when Nigeria Watchdog Newspaper came into existence and when it became a legal person known to law. Consequent upon this, the years covered by your tax audit are totally untenable in law’’.

Meanwhile, some businessmen and investors in the state who spoke to this reporter on condition of anonymity bemoaned their fate in the hands of IIRS officials who often harass and intimidate them with crazy and unrealistic taxes issued without proper assessment and computation as required by law.

They also accused the IIRS of using the machinery of government to cow them into submission, even when they have genuine cases. This, they said, has made many prospective investors to flee from the state.

A source at the IIRS, said ,’’Dr Ifeanyi Okeke , in a desperate bid to meet up with the #2billion monthly revenue target, is ready to tax under age just to remain in the good books of his principal. The disturbing aspect is that, the money so collected eventually ends up in private pockets’’.

He called on the state Governor Hope Uzodinma to sack Ifeanyi Okeke who he said is the worst chairman the IIRS has ever had.

Recall, that a tax expert and former Chairman of the Association of Retired Permanent Secretaries in Imo State, Comrade F.I. Agba recently cautioned the IIRS to desist from harassing and witch hunting Nigeria Watchdog Newspaper. Comrade Agba who stated this in the August 16,2022 edition of Nigeria Watchdog Newspaper, said, the action of IIRS amounts to witch-hunting and vindictiveness.

Commenting on the amendment and enactment of the Imo State Revenue Administration Law N0 15,2019 Comrade Agba said, “every amended law should be published and made public to enable the people be aware of it.

“This is necessary because, though pleading ignorance of the law is not a tenable excuse. But it becomes tenable when the law and its amended version, if any are not published and brought to the knowledge of the people for whom it was made”.

He further said that, the Treasury Single Account (TSA) is unconstitutional because all monies accruable to the government ought to be paid into a consolidated account which can’t be operated by government without the approval of the state House of Assembly.

“That is why the Account General, who under normal circumstances is the Chief Accounting Officer of the State, is most times responsible to the state House of Assembly. “But these days, the rules, regulations, operational guidelines and procedure which made the civil service which is the engine room of government unique, distinct and outstanding have been thrown to the dogs, alongside its pride, respect and dignity. That is why things are falling apart and the centre can no longer hold”.

He called on the management of IIRS and the Imo State government to desist  from all obvious and subtle moves aimed at censoring or gagging the press as that would amount to infringing on the rights of the people to be informed, educated and entertained by the press without let or hindrance’. 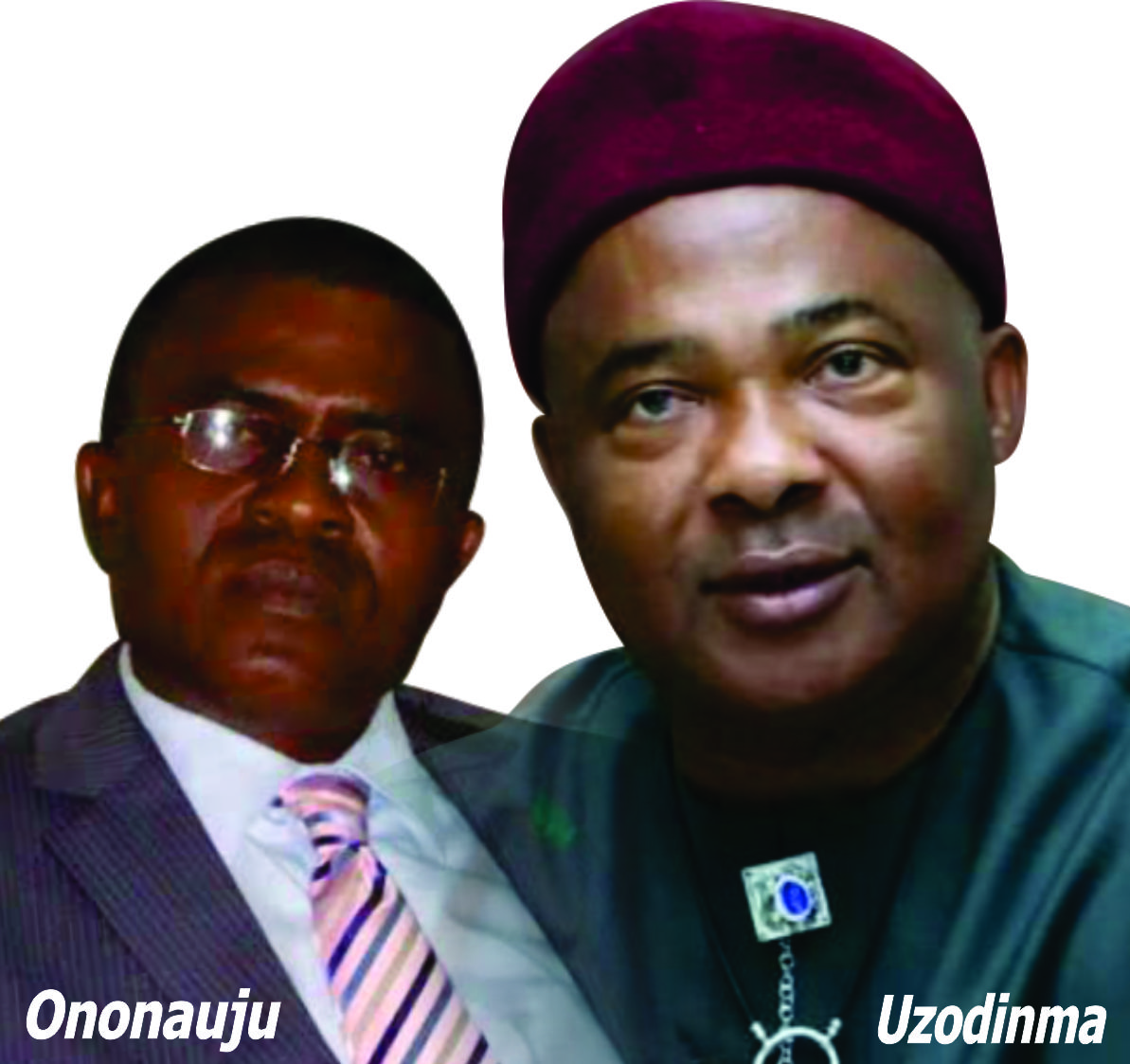 Posted by Watchdog Newspaper - March 29, 2022 0
Following the revelation that some staff of the Imo Internal Revenue Service IIRS were sexually harassed and the disclosure that…