Following the latest twist of events over the venue of the Primary elections through which Hon Jones Onyereiri emerged as candidate of the Peoples Democratic Party PDP for Imo West, an All Progressive Congress (APC) insider source has revealed that the party has concluded plans to seek enforcement of the Supreme Court judgment in respect of all those whose primary elections were held out-side their constituencies.

The source stated that the party will soon approach the Federal High Court to enforce the judgment of the Supreme Court by disqualifying all those whose primaries were conducted in Owerri, the Imo State capital, instead of in their constituencies.

When contacted the Spokesperson of APC in Imo State, Cajetan Duke said the APC  is seriously studying the development.He added that such  decision if taken by Candidates is granting PDP soft landing instead of allowing them to waste their  money on fruitless campaigns after which they will still be sent packing by the Courts even if they win the election.

An APC candidate said,‘’We would have allowed them to continue wasting money on campaign but on second thought we decided to assist them by stepping in at this early stage”.

It was also gathered from a reliable source that the PDP lawmaker for Aboh Mbaise/Ngor Okpalla federal constituency, Hon Bede Eke has concluded plans to approach the court to seek the disqualification of his party’s candidate for same constituency, Chief Agulanna on the ground that the primaries through which he emerged was not in tandem with the provisions of the Electoral Act as it was conducted in Owerri, instead of their constituency.

When contacted, a PDP candidate (name with held) whose primary election was also conducted in Owerri said, ‘’I have already decided to play down on my campaign and watch unfolding developments, rather than wasting my resources’’.

He however berated some leaders of the party who he accused of being insensitive and heartless, pointing out that the problem they are presently facing was not caused by outsiders but by party stalwarts.

Recall, that Hon Jerry Alagboso representing Orlu, Orsu, Oru East federal constituency at the Federal House of Representatives and ThankGod Ezeani had gone to court to seek the disqualification of  Hon Jones Onyereiri with whom they contested the primaries for Imo West Senatorial District.

Though, Onyereiri won at the Federal High Court, and at the Court of Appeal, he lost at the Supreme Court on the ground that it was unlawful to have, conducted the primary election through which he emerged at Owerri instead of  his constituency. 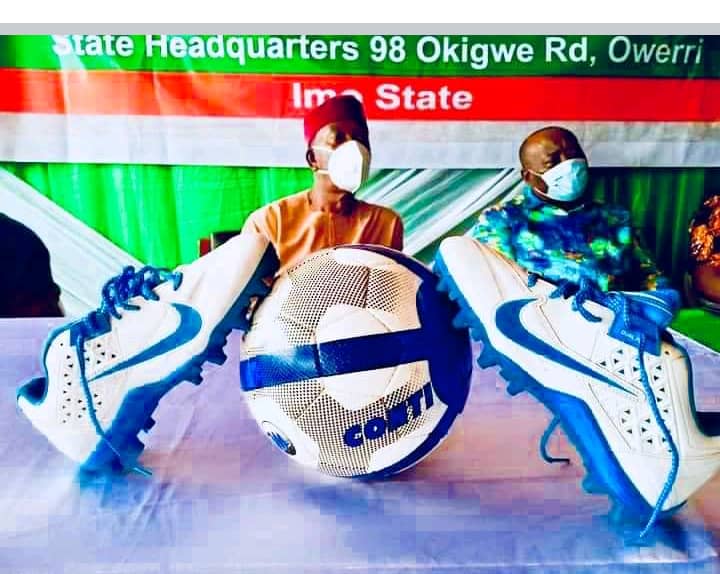 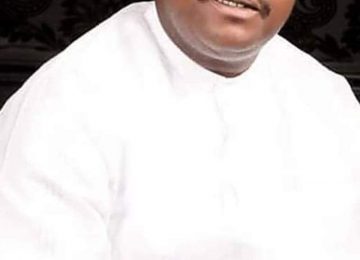