The chairman of the party, Engr Charles Ugwuh OON, stated this during the World press Conference held at the state  party secretariat on Monday, July 19, 2021 at the party’s state secretariat, Owerri.

According to him, the Imo PDP lawmakers are being suppressed by their counterparts in the All Progressive Congress (APC) who happen to occupy principal and presiding offices in the House.

This, he said is demonstrated in the slashing of their allowances and entitlements by nearly 50% and the harassment, threats and intimidation they face as a result of their refusal to decamp to APC, to inflate the false ego of Governor Hope Uzodinma who he maintained has eroded the democratic principles of separation of powers, and checks and balances, arrogating to himself the combined power and authority over all the arms of government.

Engr. Ugwuh described the action of the Speaker as highly undemocratic, unlawful and an action taken without recourse to rule of law and due process, but violating the codes of ethics and conduct of the House.

He further emphasized that it is abnormal to suspend people before constituting a panel to hear their own account of the charges leveled against them, adding that it is unfortunate for such anomaly to be recorded in the annals of the Nigerian legislature, with the Imo State House of Assembly as the trailblazer.

The party demands an urgent withdrawal of the suspension to allow the lawmakers to continue carrying out their responsibilities of representing the people, and making laws for the proper functioning of Imo State, for which they were elected.

The PDP caucus in the Imo State House of Assembly who spoke through the Minority leader, Hon Anyadike Nwosu in same vein called on the Speaker to openly address Imo citizens on the unparliamentary conducts of the suspended members, the Ethics and Privileges committee setup to look into the acts, their findings and how many times the so-called unparliamentary conducts were brought before the House of Assembly for deliberation.

The lawmakers condemned in its entirety the Speakers’ retreat with 12 out of 27 members of the House in Abuja thereby depriving 15 local governments in Imo State representations in such a state event. This they said is one out of his numerous embarrassing actions that are ridiculing and undermining the image, honour and integrity of the House which should be held in high esteem.

The minority caucus requests the Governor of Imo State, Senator Hope Uzodinma and good people of Imo State to call Mr. Speaker to orderly, and to recall the suspended members and restore peace in the assembly. 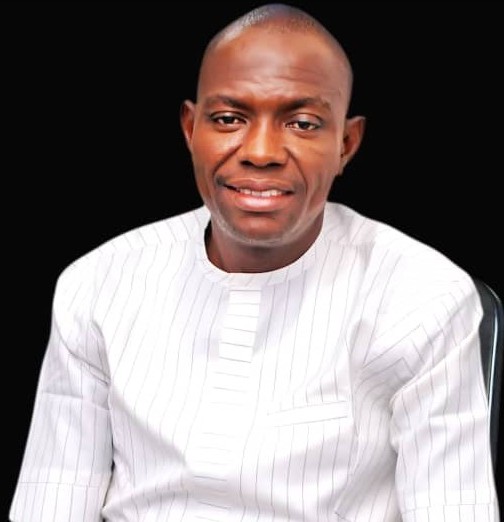 Posted by Watchdog Newspaper - July 19, 2021 0
The Caretaker Committee, Imo State chapter of the Nigeria Union of Journalists rising from an emergency meeting held at the… 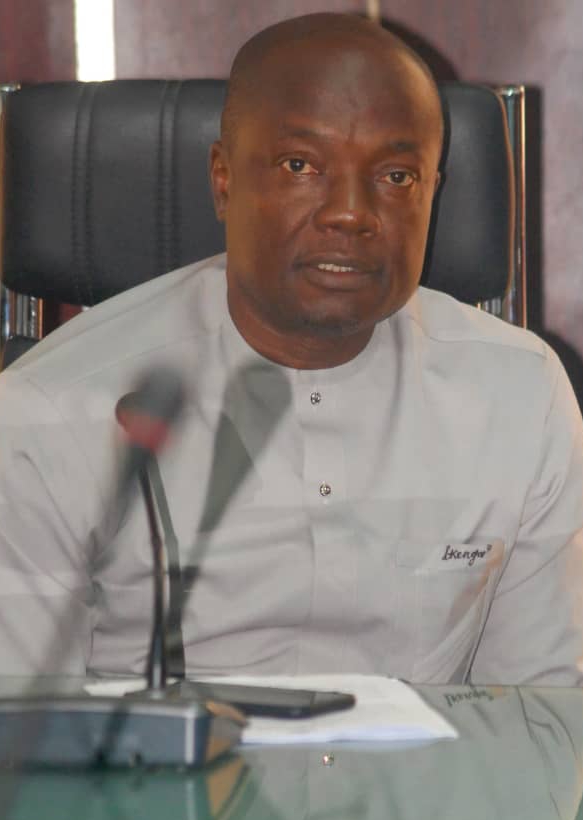 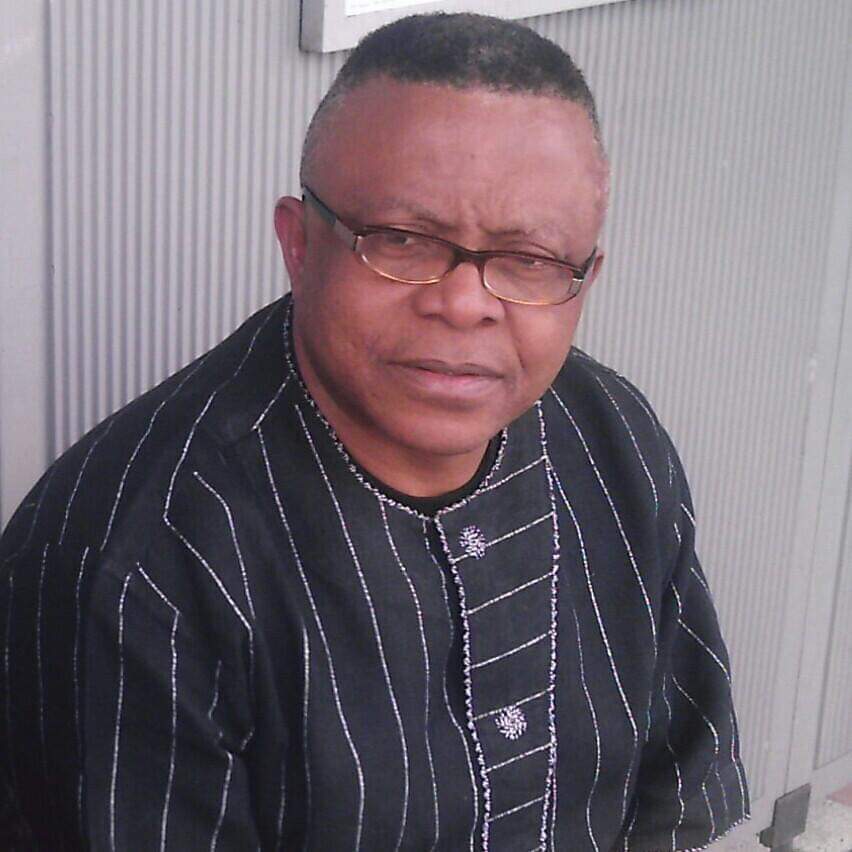