Eleven Anambra candidates contesting for the governorship position in the forthcoming Igbo gubernatorial election coming up on Saturday November 6, have issued a  joint statement committing themselves and assuring the people that they will abide to the conduct of a peaceful and non-violent election and by election if there is need for it.

The candidates said that they had to issue the public statement in order to allay the fears of the electorate and respond to the grave concerns expressed and appeal made by the South East Council of Traditional Rulers and the representatives of and the Bishops. And also in appreciation of the general anxiety arising from recent and continuing violence in the South East with reference to Anambra state in particular those who issued the statement on November 1 at Awka include, Godwin Maduka A, Ben Etiaba AA, Akachukwu Nwankpo of ADC, Andy Uba of APC, Charles Soludo of APGA, Onyejegbu Okwudili of APM, Valentine Ozigbo of PDP, Obinna Uzoh of SDP, Ifeanyi Ubah of YPP, Obiora Okonkwo of ZLP

“Be it resolved as follows: that  we the candidates in the forthcoming Anambra State Governorship Election commit unequivocally to non-violence and the maintenance of peace throughout the duration of the election and beyond.

We urge all our supporters and other stakeholders to commit fully to these ideals and refrain from any act that may imperil the election.

In order to eschew all acts that may torpedo the forthcoming election, we urge the Federal Government to release Mazi Nnamdi Kanu to the South East Council of Traditional Rulers and the Representatives of Igbo Archbishops and Bishops.

We urge the Federal Government to take urgent steps to demilitarize the South East Zone and stem the heightened tension, skirmishes and endless bloodletting between the security agencies and our youths.

We assure our youths that we have heard your cries and that we feel your pain. We urge our youths to eschew violence and commit afresh to peace.

Consistent with the above, we urge IPOB not to do anything that would hinder or be seen to be hindering the smooth running of the forthcoming Governorship Election in Anambra State and to cancel all scheduled sit-at-home orders, as these have already caused untold hardship for our people.

We call on the Independent National Electoral Commission (INEC), the Armed Forces, other security agencies and all stakeholders to discharge their mandates in accordance with law and in a fair and just manner.” 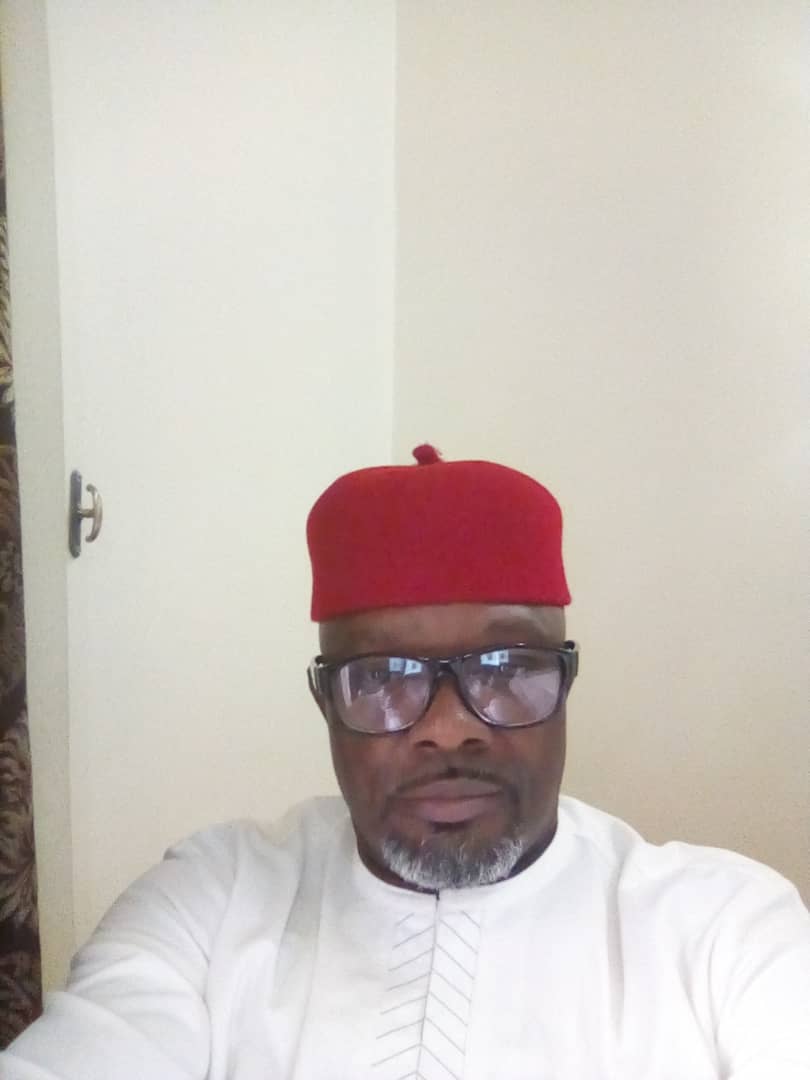 IMSU SUG Distances Self From Nwosu’s Award As Life Patron 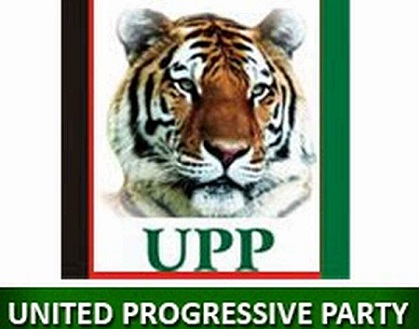