A former chairman of Owerri Municipal Council, Dr Jamike Adiele who was reportedly abducted by operatives of the Nigeria Police for allegedly defrauding a woman of an undisclosed amount of money has refuted the allegation, stressing that it was a business transaction which the Investigation Police Officer for reasons best known to him failed to act professionally by overzealously taking some actions without the knowledge and approval of his superiors.

Dr Adiele while reacting to the incident issued a release where he stated as follows, “there is no case between me and anyone at Douglas Road market. What is true is that “a certain  lady” paid rent for a shop at my house at 58 Douglas Road Owerri. She couldn’t take possession because among other reasons, my family finally decided to reconstruct the building, and so, Barrister AU Okeke of AU Okeke and Co of Okigwe Road Owerri was briefed to issue quit notices to all the tenants thereat and to complete the process of  refunding the rent paid by the lady. The lady kept insisting on taking possession as according to her, she had already borrowed money to stock the shop etc. As this was not tenable she started requesting that interest on the loan and the finder’s fees she paid the agent be added to the refund. This, of course, was not tenable. Time passed and she reported the matter to the police.

Without any prior invitation or notification,  the IPO, a rather scruffy and thuggish fellow, stormed my residence with some other policemen one of whom gained access to my house by crawling under my gate and ABDUCTED ME without my shirt.

They bought me a shirt at Mbaise/Douglas Road junction. I made a statement and a kinsman who happened to be around filled my bailbond.  I went home with a promise to come back on the 1st of April before which time I asked Barrister Okeke to stand in for me as I work out of town.

Barrister Okeke was diligent at discussing with the IPO, making slow progress in trying to convince the lady to accept the amount we had and offered when I learnt that my guarantor who had gone to the police station for a different business had been detained. No one had invited him and he didn’t show up. Barrister Okeke secured his bail on my brief. I was never informed about any other person being involved in getting his bail. I was informed that the lady had agreed to show up last Wednesday for a dicussion on the matter.  She didn’t.

Last Saturday, I had just gotten off the microphone on The Forum at Boss Radio 98.9FM and was trying to emboss a Bolt cab when I WAS ABDUCTED again by men who CCTV footage (and who admitted) showed that they hung around in a minibus, bought drinks and snacks  from across the road for upwards of an hour without taking the professional (and legal )step of informing the radio house/ hotel security/management or even the policemen posted on duty theret.

Abduction is when you wrongfully and forcefully take someone away. The initial output that I was taken away by UNIDENTIFIED ARMED MEN is completely true. Once again,  I thank my colleague Harriet Ijeomah, the staff of Boss Radio on duty, the DPO New Owerri, our chairman Evangelist  Michael Ikoku , Dr Nma Olebara ,Dr Fidel Onyeneke , Gele Agbai , Nwadike Precious U  and other journalists who immediately raised a cry that was heard.

At the police station, the IPO’s sectional head did not know about the invasion neither did the Acting Area Commander both of whom had resumed the day before and were around only because of that fact. A siege on a Saturday for a matter such as this is not normal for the police.

The IPO who had been very hostile to me only contrived to use the opportunity of the change of guards to put me behind bars as he had earlier promised.  It is interesting that while we waited, he and the lady’s brother shared lunch. I must thank SP Chidi Maxwell, the Area Crime Officer, who insisted on seeing the file FOR THE VERY FIRST TIME upon which he requested for and took custody of the available refund which was immediately wired by Barrister Okeke. He the approached the Acting Area Commander who readily approved that the lady be summoned to take the money or have the case charged to court. We waited for at least two hours. She didn’t come. I was asked to come back on Wednesday.

It must be a huge joke for anyone to say that I who am regularly live on four radio stations and the NTA  in Owerri, who had recently been very visible in a major political campaign, whose had served as an elected Mayor and Executive Chairman of the Municipal Council  and a Pastor’s Warden in the biggest Anglican church in town jumped bail and is being looked for. Only a lazy, distracted and mischievous policeman can claim so.

This is my story. Did I defraud? Did I jump bail? Was I ABDUCTED? Please judge for yourself.  However, I spoke with Mr Abatam CSP and PPRO Imo State Command today. Being a fine officer who had joined us at The Forum, I hope that he rechecks my story and be kind enough to report to the general public. I have already taken the advice he gave me to round this off quickly.” 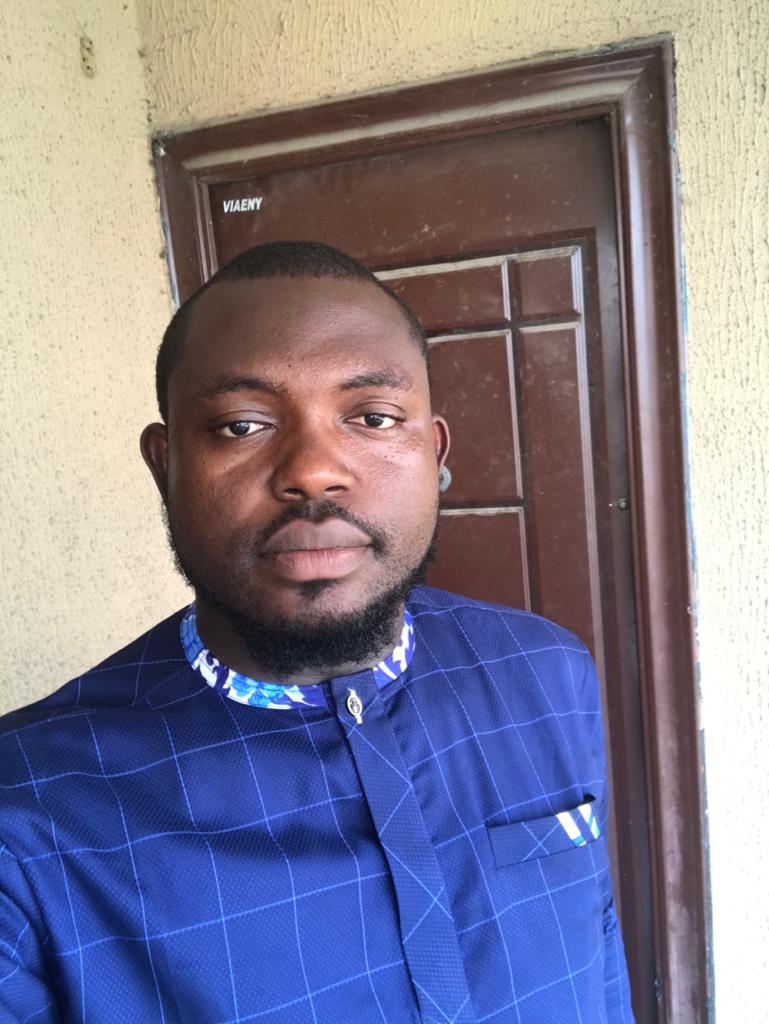